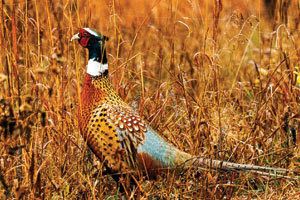 LINCOLN, Neb. – Hunters should expect to find pheasants in numbers similar or slightly higher than last year when the Nebraska pheasant, quail and partridge seasons open on Oct. 31.

Pheasant counts were up 5% statewide, according to the July Rural Mail Carrier Survey. Notable increases were observed in the southwest and Panhandle, which should offer the best pheasant hunting opportunities and abundant public access.

Quail counts during the July survey and the Whistle Count Survey were 14-16% lower compared to 2019. Populations seem to be recovering from losses incurred during the severe spring of 2019. Nesting conditions were favorable throughout their core range in southeastern and south-central Nebraska, which should offer the best quail hunting opportunities this fall.

Dry, stable weather has been favorable for crop harvest this fall. Fewer standing crops may enhance hunter success early in the season. According to an Oct. 18 USDA report, corn and soybean harvest were 58% and 92% complete, respectively – well ahead of normal.

Habitat conditions statewide remain variable due to increasingly dry conditions, so preseason scouting is recommended. The drought has triggered “emergency haying and grazing” of Conservation Reserve Program (CRP) lands in parts of western, northeastern and south-central Nebraska. This likely will affect cover on some CRP fields in approved counties, including some Open Fields and Waters sites. For more information, visit OutdoorNebraska.org/upland.

Hunters seeking places to hunt should view the 2020-21 Public Access Atlas, which displays more than 1.2 million acres of publicly accessible lands throughout Nebraska. In addition to state and federal lands, hunters will have access to more than 350,000 acres of private lands enrolled in the Nebraska Game and Parks Commission’s Open Fields and Waters Program, which is at an all-time high. For hunters pursuing upland birds in western Nebraska, the Stubble Access Guide displays an additional 40,000 acres of tall wheat or milo stubble fields and adjacent habitats open to public hunting access. Both publications are available at OutdoorNebraska.org/PublicAccessAtlas.

Game and Parks urges hunters to use caution while afield and offers the following recommendations to help prevent wildfires:

• Do not drive or park in tall grass.

• Do not light open fires.

• Properly dispose of cigarettes and other potentially flammable objects. 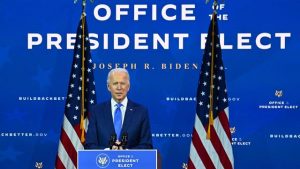 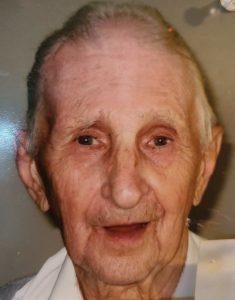