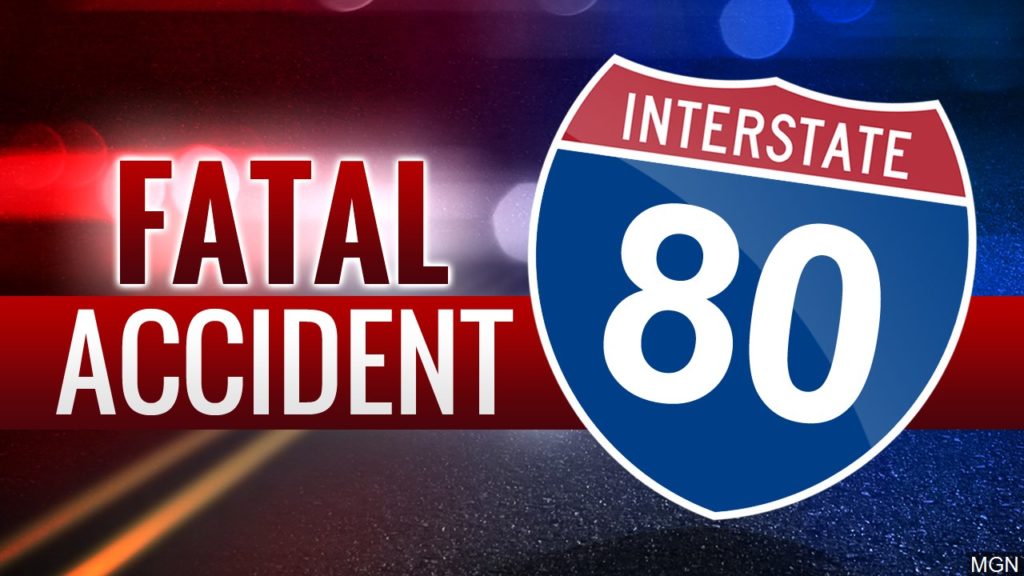 SEWARD COUNTY- Thursday, February 13th, at approximately 1515 hours, a deputy made contact with an Illinois plated vehicle at MM 385 on eastbound I-80. During the traffic stop, a search yielded a large number of narcotics being discovered. The male driver, a sole occupant, then fled on foot into eastbound lanes of traffic. The individual crossed eastbound lanes and entered the westbound lanes. The individual was ultimately struck by a passenger vehicle traveling westbound. The individual was transported to Seward Memorial Hospital, where he was pronounced deceased. No occupants in the passenger vehicle sustained injuries.

Preliminary investigation revealed the subject’s identity as Michael L Shadbolt, 26, of Peoria, Illinois. Shadbolt’s next of kin was notified by authorities in Illinois at the request of Nebraska State Patrol.

As a result of the initial traffic stop Shadbolt was found to be in possession of a substantial amount of marijuana and in excess of 16 pounds of concentrated THC products. An on-going investigation is being conducted by Nebraska State Patrol.