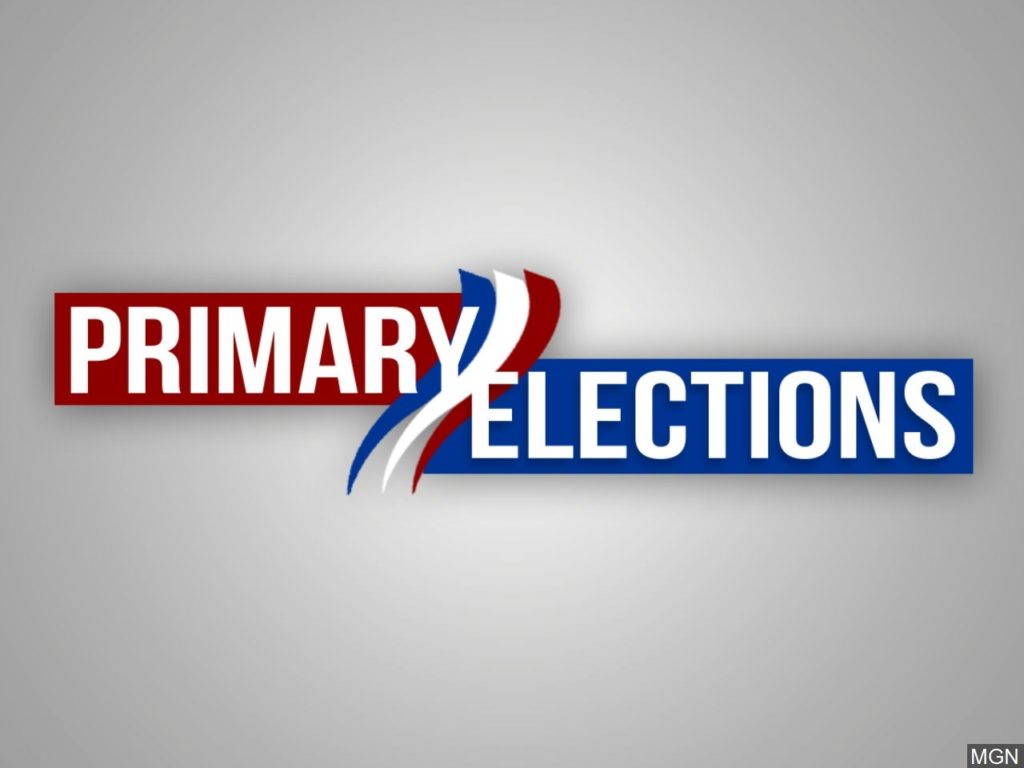 Following the passage of Tuesday afternoon’s deadline for incumbents to file or re-election, there will be some notable names missing from the ballot in Scotts Bluff County this May.

One of those not running for re-election is Scottsbluff County District 2 Commissioner Glenn Schleve, who tells KNEB News he wasn’t running for a second term for personal reasons, including some current health challenges.

Schleve tells us the board’s work on getting the Detention Center turned around and operating properly is probably one of the significant accomplishments he’s most proud of. District IV Commissioner and Chair Ken Meyer filed for re-election in January.
Also not filing for re-election as an incumbent was Scottsbluff City Council Members Scott Shaver, leaving Mayor Raymond Gonzales the only current council member running in the May Primary Election.
Joining Gonzales on the ballot at the moment are former council member Jordan Colwell, Robert Franco, who serves on the Community Redevelopment Authority, and Cappuccino and Co. owner Angela Scanlan, who also serves with the Downtown Business Association.
In Gering, all four incumbents,  Susan Wiedeman, Michael Gillen, Ben Backus and Troy Cowan, placed their names on the ballot in Wards I through IV, respectively.
Deadlines for Village Trustees, ESU’s, public power district boards of grossing less than $40 million, reclamation and county weed districts, with incumbent deadlines of July 15, and non-incumbents of August 3.
Other incumbent and challenger candidates who filed as of the Tuesday deadline:
Gering School Board