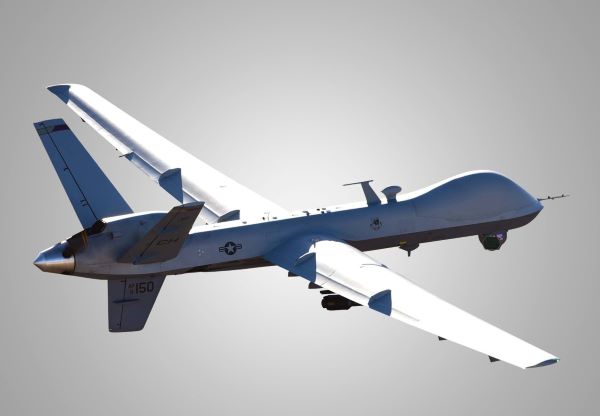 CHEYENNE, Wyo. – An official investigation into reports of large drones flying in groups over the western U.S. plains in the hours after sunset has confirmed nothing illegal or out of the ordinary. The Colorado Department of Public Safety said Tuesday it will scale back flights of a heat-detecting plane to try to corroborate reports as they’re made but will continue to look into new reports. Law enforcement agencies in eastern Colorado and much of Nebraska have been taking calls about unusual drone sightings for over a month. Drones as big as cars have been said to fly back and forth after sundown.