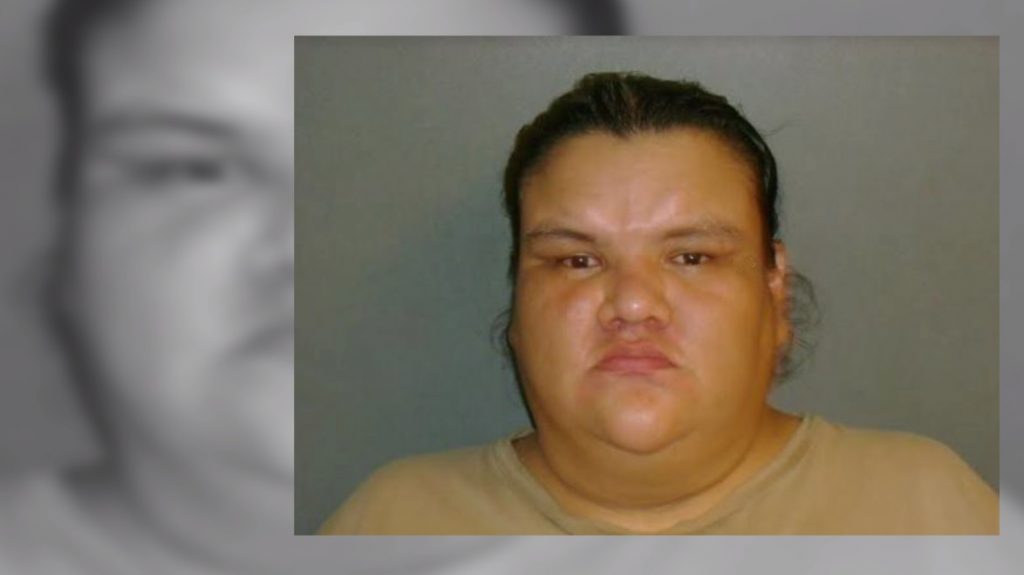 A man who called the Chadron Police Dispatch Center in September and threatened an officer’s life has been sentenced to jail.

33-year-old Thomas Catches of Chadron was sentenced to one year in jail after pleading no contest to an amended charge of Attempted Terroristic Threats. Catches received credit for 177 days already served.

Chadron Police Chief Tim Lordino said in a release that it is very uncommon to receive a phone call at the police department directly threatening an officer’s life on a recorded police phone line.