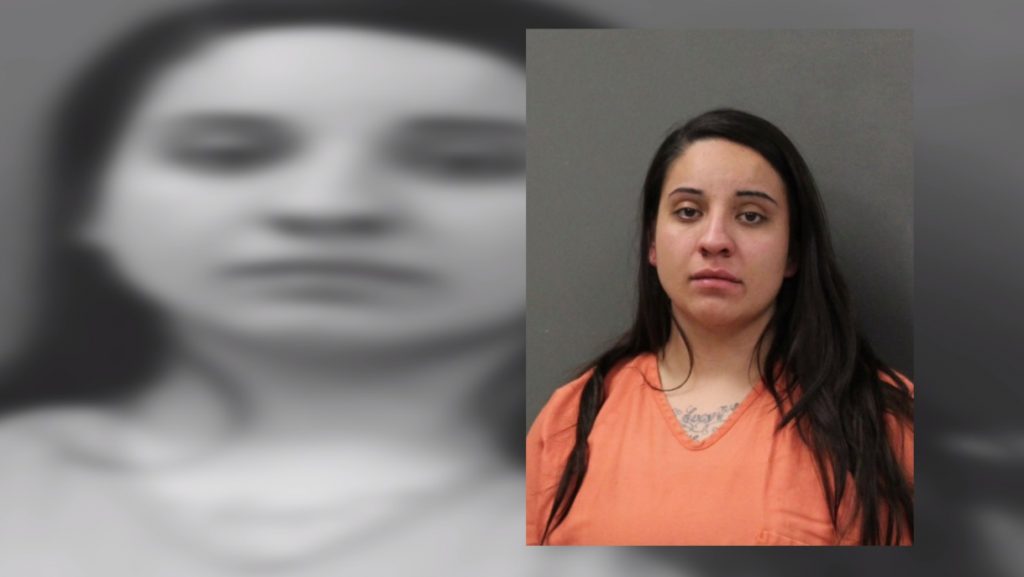 A Scotts Bluff County jury has convicted a local woman on a meth possession charge, but found her not guilty on a charge of Possession of a Firearm by a Prohibited Person.

27-year-old Deyanira Marrufo was arrested during an October traffic stop where officers found methamphetamine, marijuana, and a 9 mm handgun.

Marrufo was also found guilty on a separate Possession of a Controlled Substance charges stemming from a January arrest. In June she had received probation, but following the October arrest she had violated the terms of the probation and will be re-sentenced on the Class 4 Felony.

Sentencing for both cases have been set for April 17th.