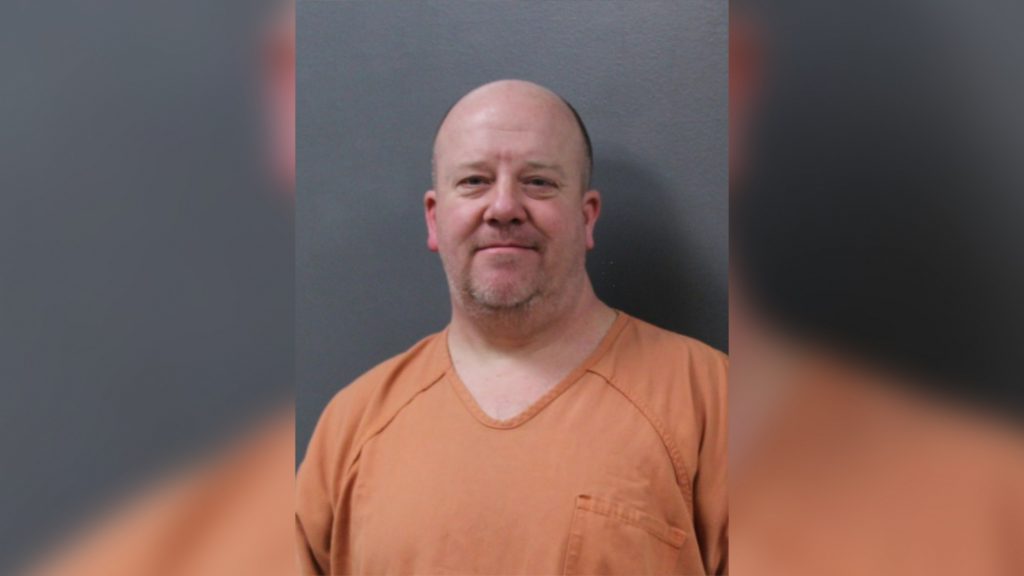 The 52-year-old was arrested following an investigation conducted by the WING Drug Task Force where he reportedly purchased approximately one ounce of cocaine from a CI during a controlled buy.  He was arrested after the purchased narcotics were found inside his vehicle.

Investigators say in a subsequent interview, Worthman said he believed he would be purchasing at least two eight-balls of cocaine, admitted to receiving cocaine in the past in exchange for legal services, and using the drug himself.

Worthman is now  charged with a Class 1D Felony of Possession of a Controlled Substance (10 to 28 grams) with Intent to Distribute.

Judge Birch also granted a modification to the bond to allow Worthman to leave the state for employment purposes.

A status hearing has been set for May 7th to address case progression and discuss possible trial dates.