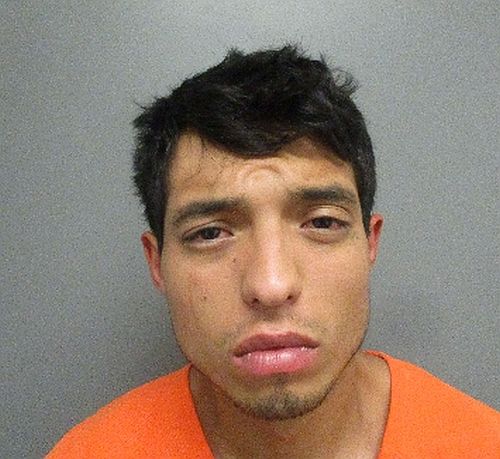 A Lexington man arraigned in Dawson County District Court Wednesday on Manslaughter, had his jury trial set for January 14, 2020. Twenty-three-year-old Jorge Vasquez-Avila is accused in the August 17, 2019 death of 22-year-old Hussein Nuri of Lexington. Nuri was found unresponsive in the downtown Lexington parking lot of Tep’s Bar & Grill and was transported to Lexington Regional Health Center where he was pronounced dead.

A police report does not outline what led up the alleged assault of the victim but, the report said Vasquez-Avila was identified by witnesses in the Tep’s parking lot. Vazquez-Avila was later located inside of his vehicle, also described by witnesses as leaving the scene of the assault.

Vaquez-Avila is also charged with Possession of Methamphetamine and Possession of Drug Paraphernalia. He is being held in the Dawson County Jail on $50,000 bond.