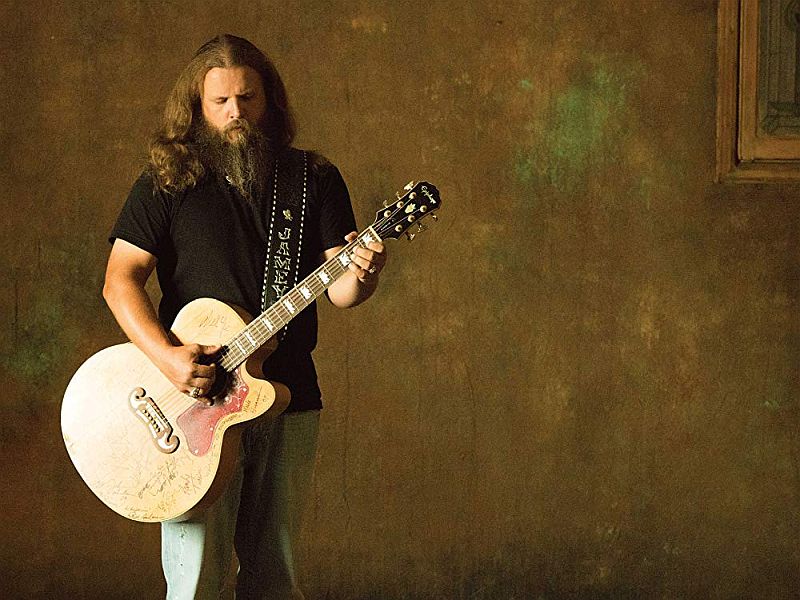 Jamey Johnson will be headlining Friday night, June 14, at the Comstock Windmill Festival.

Eleven-time Grammy-nominated singer-songwriter Jamey Johnson is “one of the greatest country singers of our time,” according to the Washington Post. He is one of only a few people in the history of country music to win two Song of the Year Awards from both the CMA (Country Music Association) and ACM (Academy of Country Music).

His 2008 album, That Lonesome Song, was certified platinum for one million in sales, and his 2010 ambitious double album, The Guitar Song, received a gold certification.

In addition, he won two Song of the Year Trophies, for “Give It Away” and “In Color,” both from the Academy of Country Music and the Country Music Association. He has received tremendous praise from The New York Times, Rolling Stone, The Wall Street Journal and other publications, many of which have hailed his albums as masterpieces.

The complete lineup starts on Thursday night, June 13, with Phil Vassar, Ashley McBryde and Luke Mills.  Joining Jamey on the mainstage Friday will be The Voice winner Cassadee Pope and Trent Tomlinson.  Saturday will start out with Extreme Bulling Riding at 2:00 p.m., Kip Moore headlines the night with Jacob Bryant and Lucas Hoge.

To purchase tickets and campsites go to www.windmillfestival.com, or tickets can also be purchased at any Trotter’s Whoa & Go location.