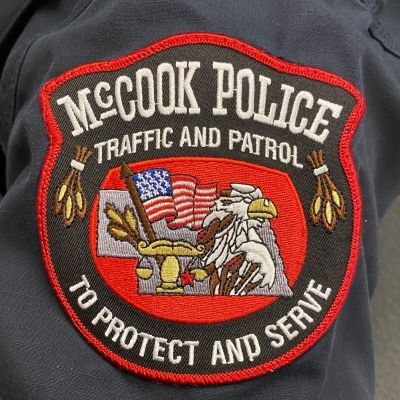 During the stop, officers developed reasonable suspicion of drug activity involving the driver and the vehicle.

The Nebraska State Patrol, at the request of McCook Police Department, provided a drug-sniffing dog to conduct a search of the vehicle.

A search of the vehicle by officers turned up methamphetamine, marijuana, THC wax, drug paraphernalia, a large amount of currency and a loaded firearm.