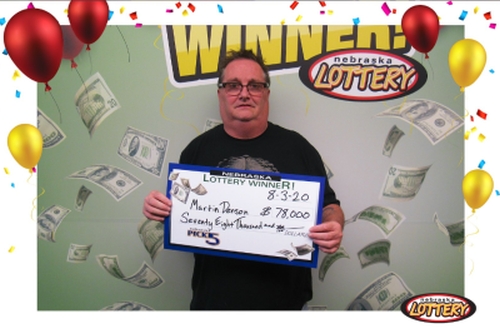 When he claimed his check on Monday, August 3, Denson said he plays Pick 5 every day. When he saw his numbers had come up, he could barely believe it.

Denson said he’s planning on paying some bills and maybe putting a down payment on a new car.