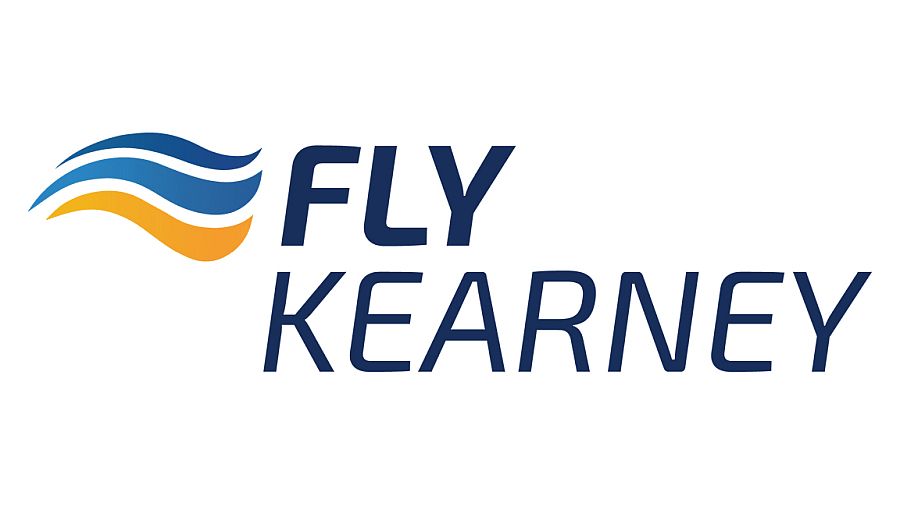 Since the start of air service in September 2018 with United Express, the Kearney Regional Airport has had 14 consecutive record-breaking months. In December 2019, the airport added an additional daily, non-stop route to Chicago.

With the Denver route and new Chicago route, December was an all-time monthly record with 2,953 enplanements.