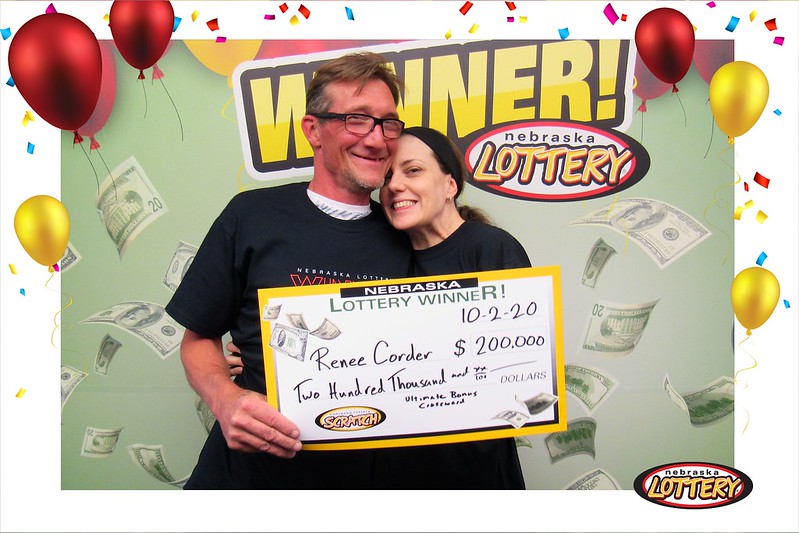 Corder claimed her prize on October 2 at the Nebraska Lottery’s Lincoln offices, the day after she scratched off the winning ticket.

Corder and her husband Jeromy said they’ll be paying off some of their debts with the money.

“We are blessed,” she said. “The lord blessed us.”