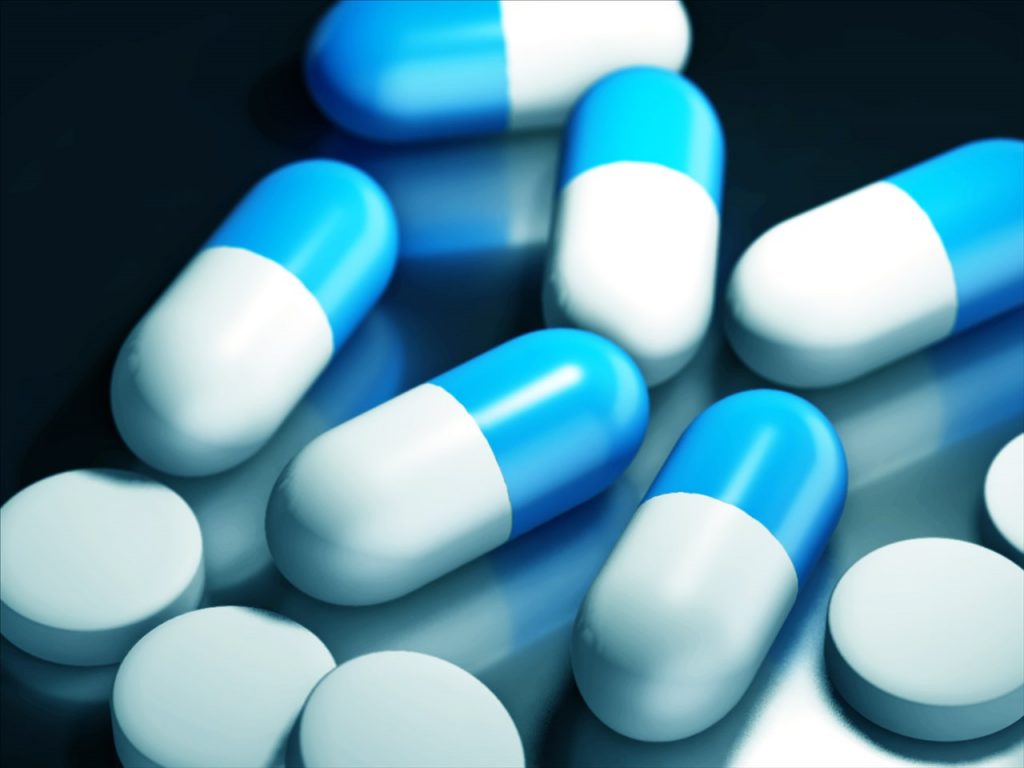 Protecting water resources is just another reason to take unwanted or expired medications back to a Nebraska MEDS pharmacy.

A landmark study published by the U.S. Geological Survey in 2002 found pharmaceutical compounds – including steroids, antibiotics, painkillers, and more – present in water supplies. Subsequent research has found traces of these compounds in streams and groundwater used for drinking water.

“It’s so important that consumers understand that medications should never be disposed of down a toilet or drain,” said Jennifer Wemhoff, Program Communications Manager for the Groundwater Foundation. “Most water treatment facilities don’t have the capacity to remove these emerging contaminants, making it important to prevent them from entering water supplies.”

Consumers using septic systems for household wastewater disposal should be especially diligent about never flushing medications, as they can disrupt the system’s ability to treat wastewater and lead to groundwater contamination from the chemical compounds and fecal matter.

“Nebraska MEDS pharmacies across the state will accept medications for safe and legal disposal,” said Wemhoff. “This is an amazing resource to help protect our state’s water supplies.”

Over 300 pharmacies participate in the Nebraska MEDS Initiative, and will take back prescription and over-the-counter medications free of charge, no questions asked. Find a location near you at leftovemeds.com.

“Every day is take-back day in Nebraska,” said Sarah Hunter, Project Coordinator for the Nebraska Pharmacists Association. “Returning medications to the pharmacy not only protects human health by preventing accidental poisoning, drug abuse and misuse, but also protects the health of Nebraska’s precious water resources.”