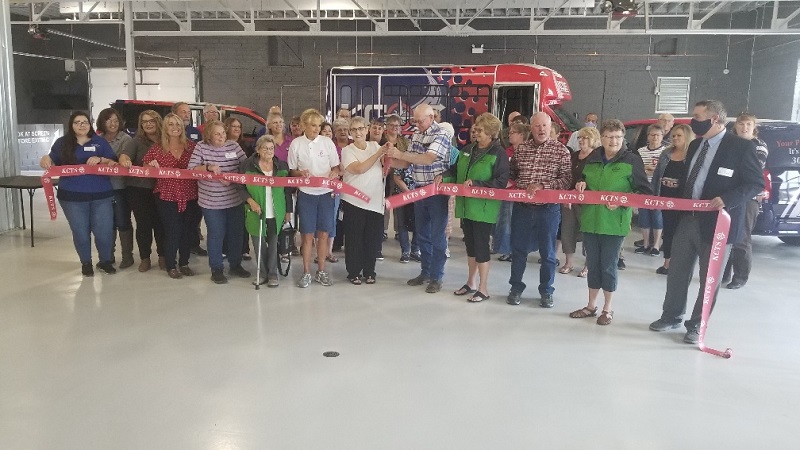 Residents and city officials joined representatives of Kimball and Deuel counties Thursday to celebrate completion of the building renovation for the Kimball County Transit System.

Several years in the making, KCTS Administrator Christy Warner says the newly updated building on the corner of Chestnut Street and Highway 30 comes as the transit service has become truly regional, with revenue tripling and ridership doubling as their service area now covers six counties throughout the southern half of the Panhandle.

Warner says even with four vehicles at the Chappell location and the new Kimball terminal housing five vehicles and a bus, there’s still room to grow. “We actually have room for 10 vehicles in here, so we could actually double in size. As far as office space, again we could double in size as we grow and we’re excited to see that happen,” said Warner. “The phones continue to ring, we continue to realize there’s more need out there. We’re constantly, even after three years of growth, we’re hearing people say ‘we never heard of you, we didn’t know the service was available.”

Warner says the ridership has diversified and become more like what you would see in larger communities, ranging from toddlers needing to be taken to daycare and the elderly headed to the store, to disabled individuals headed to work and travelers wanting a ride to nearby accommodations. 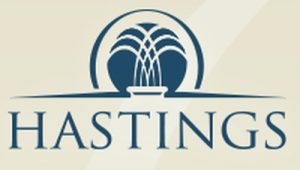