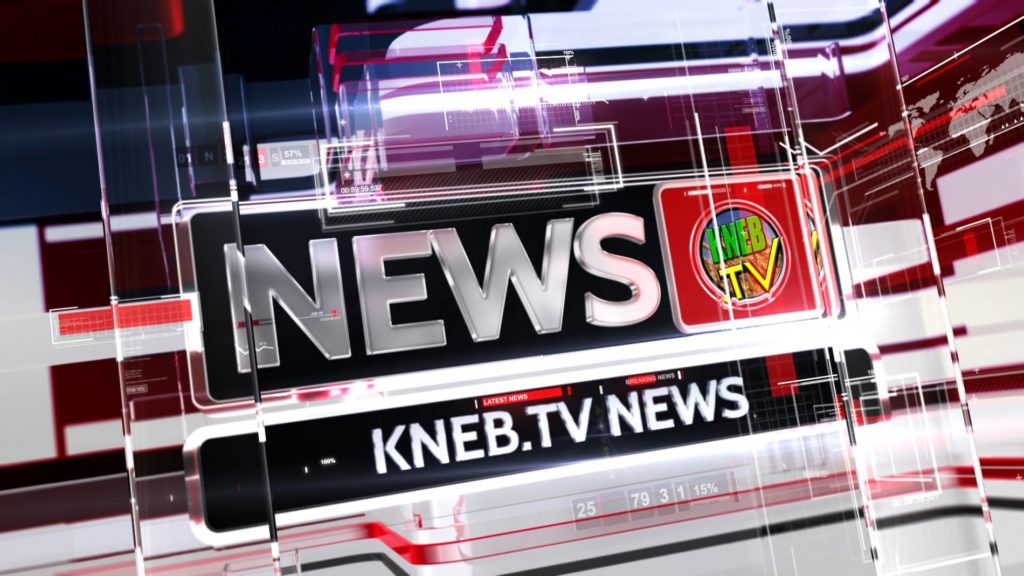 Bill Boyer’s in with your midweek forecast- plus the Panhandle Humane Society’s Featured Pet of the Week. Catch those stories and a whole lot more- right now on KNEB.tv News: