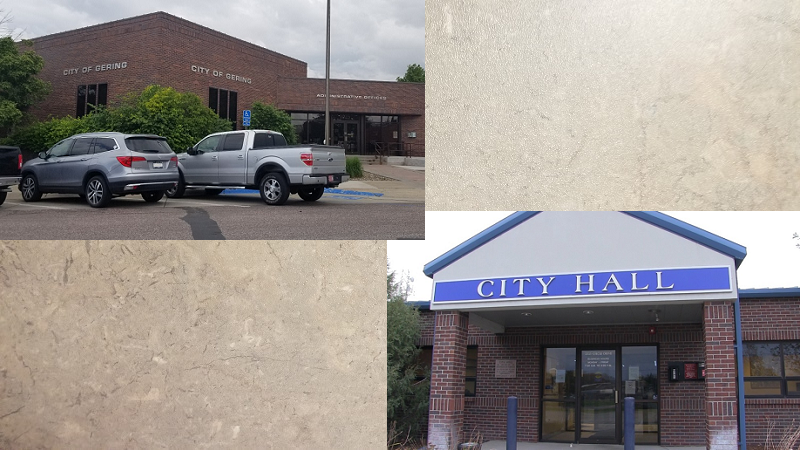 A potential site for a new landfill will be discussed at a special meeting of the Gering City Council at 4:30 p.m. Monday, to be followed by presentation of the same contract at the Scottsbluff Council’s 6 p.m. meeting.

Under the terms of the site exploration and purchase option agreement, the cities would pay a $25,000 non-refundable option fee to F-X Land Company for the right to access and conduct feasibility studies on a parcel in Sioux County about 10 miles north of Morrill.

If the site passes environmental and other assessments, the cities would have up to five years from the start of the agreement to exercise an exclusive option to purchase up to 300 contiguous acres for $2,355 an acre.

Suitability studies that would need to be completed before such a purchase include geotechnical investigations involving groundwater monitoring wells, soil borings and a topographical survey, a cultural resource study and a survey of any threatened and endangered species in the area.

If the cities decide to purchase the land, they would make a $20,000 earnest money deposit which would go toward the final purchase price, along with the option fee. 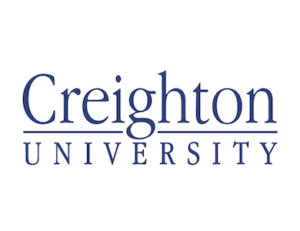