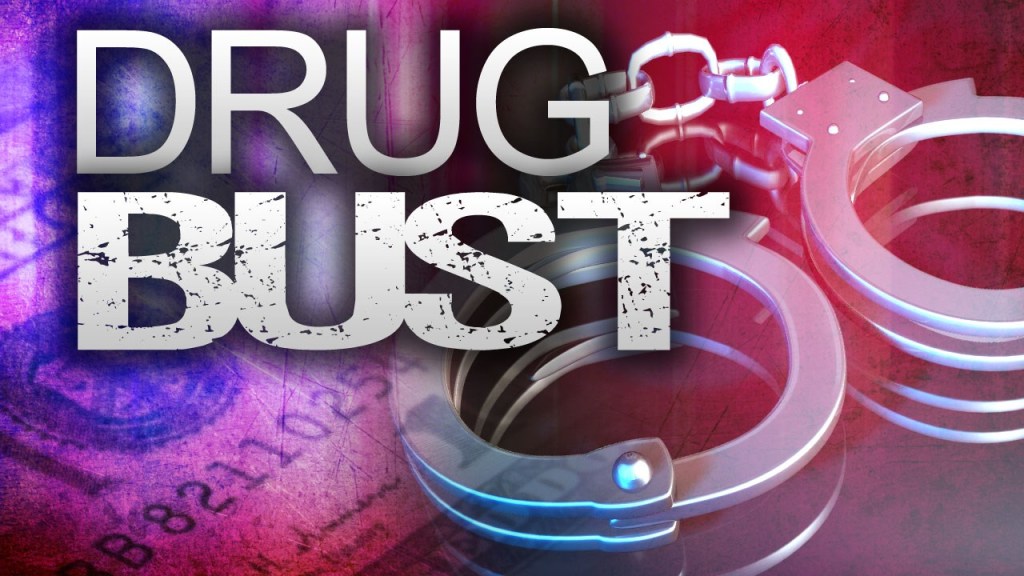 YORK- On 4-14-20 the York County Sheriff’s Office and the York Police Department served two separate residential search warrants in the City of York.  The scope of the search was to locate illicit drugs and drug paraphernalia.  The search warrants were obtained based on information that was obtained in a separate investigation.  Large amounts of methamphetamine and marijuana were located between both search warrants.  Three local individuals were arrested and one was cited for the possession of the drugs.
While searching one of the residences, officers located items they believed were stolen from another residence in York.  The officers were able to later identify the property and confirm it was stolen.  The property was seized and will be released to the rightful owners at a later date.  These cases were the result of a combined effort between both the York County Sheriff’s Office and the York Police Department.
The investigation is ongoing at this time.
© 2020 Nebraska Rural Radio Association. All rights reserved. Republishing, rebroadcasting, rewriting, redistributing prohibited. Copyright Information
Share: