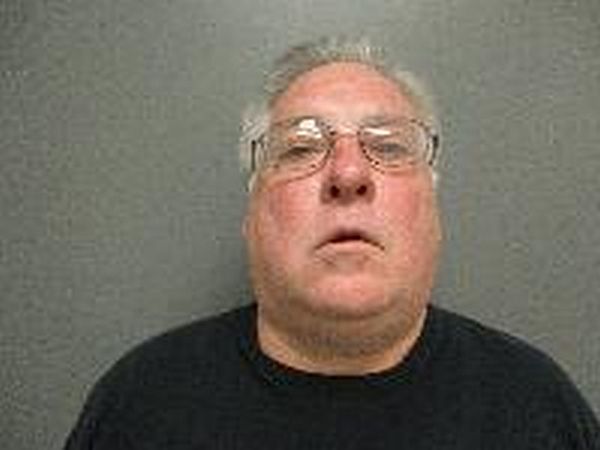 A Laughlin, NV man is being held in the Dawson County Jail on a charge of Possession of Child Pornography. It stems from a traffic stop conducted by the Gosper County Sheriff’s Office around 5:00pm Wednesday evening. A deputy observed a speeding vehicle on Highway 283 and stopped in Elwood. During the stop, it was discovered that the driver, 54-year-old Robert C. Shelton had an active arrest warrant for failure to register as a sex offender in Oregon.

During a consensual search of the vehicle, the deputy uncovered several vials of Marijuana and three glass pipes with Marijuana residue. A further search of a suitcase in the trunk, led to the discovery of 8 thumb drives that contained images of child pornography according the report.