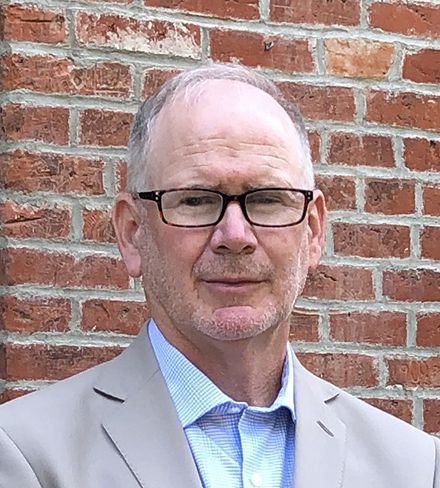 Hastings College and Bryan College of Health Sciences have had prior conversations about a possible health care educational partnership in Hastings. A mutual goal of both colleges is to develop a workforce to serve South Central Nebraska.

The announcement comes after a nomination process at Hastings College and subsequent conversations with Lloyd and Bryan Health leadership.

“As the Board of Trustees at Hastings College sought its next president, it was clear after reading over the nominations, Dr. Lloyd was the person possessing the unique background and talent we are seeking to reposition our campus to prepare students for the future needs of our state and region,” said Roger Doerr, Hastings College board chair. “Given that some conversations had already taken place between the two schools, and given Dr. Lloyd’s history at Hastings College, we sought out an innovative model in which to make this happen.”

Lloyd, a 1985 graduate of Hastings College, served the college two decades as an English professor, vice-president of academic affairs and vice-president of college initiatives overseeing enrollment, financial aid and marketing.

He has served as president of Bryan College of Health Sciences since 2016. During this time, the college has set record enrollments and students have exceeded state and national board pass rate averages and achieved 100% employment and graduate school acceptance rates.

“I am deeply honored to serve two amazing organizations as private colleges look for creative ways to serve students and meet the current challenges and opportunities in higher education,” Lloyd said. “Both institutions are committed to providing an outstanding education and vocational pathways for students so that they may lead lives of meaning and purpose.”