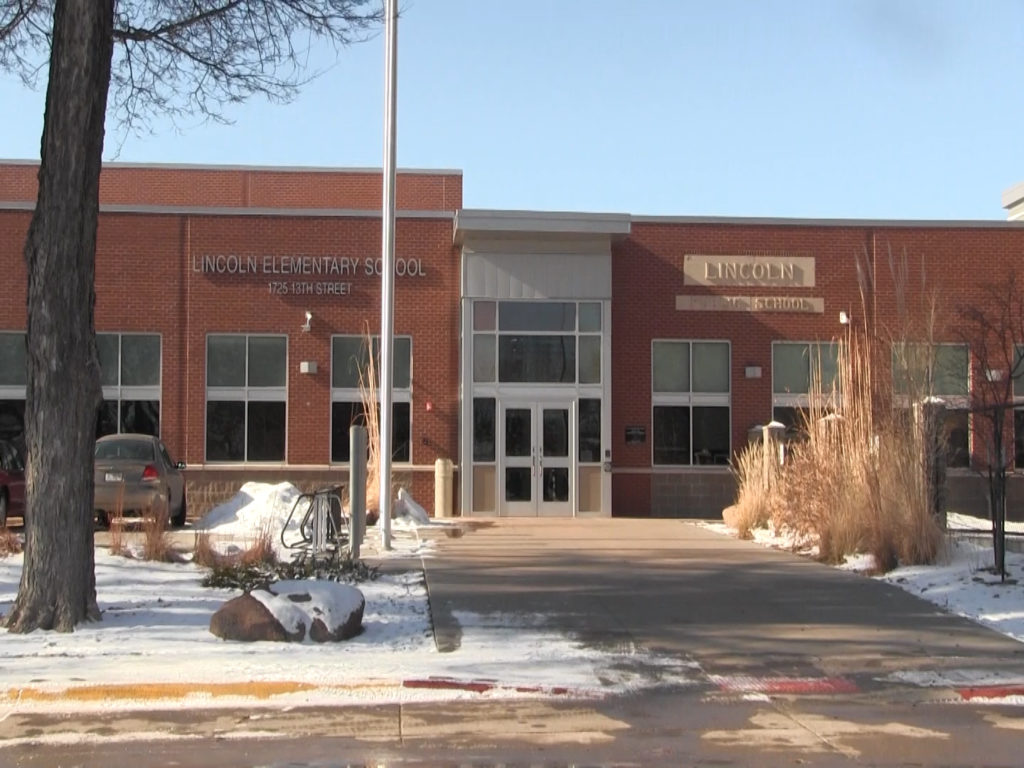 A substitute teacher at Lincoln Elementary could be facing charges stemming from a Friday incident at the Gering school.

Shortly after noon on Friday, Gering Police were called to the school after receiving a call about  an issue with a substitute teacher. A letter sent home to fifth grade parents that day stating that the sub was removed from the school for ‘unprofessional behavior’.

Several sources tell KNEB News that the teacher was reportedly caught looking at adult themed websites during the school day. This week, Gering officers have been conducting multiple interviews in regards to this investigation to determine if any crimes were committed.

As of Wednesday evening, Gering Public Schools has not responded to inquiries about the incident. The name of the substitute teacher has not been released, and no charges have been filed.