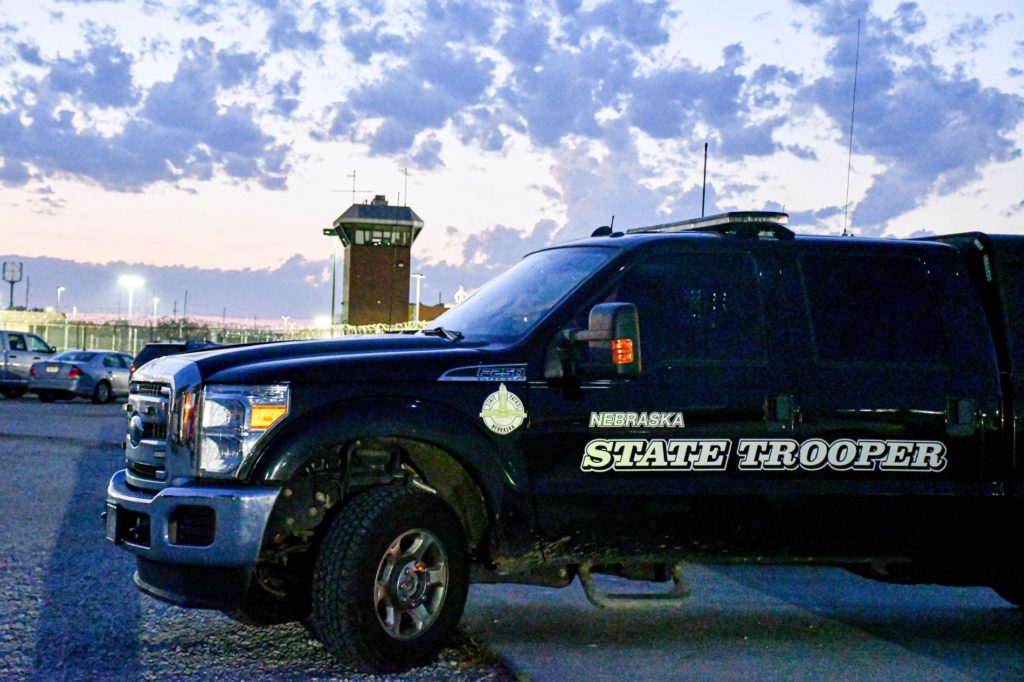 The discovery happened Thursday afternoon on Interstate 80 near Wood River in south-central Nebraska. The trooper had pulled over a sport utility vehicle on suspicion of following another vehicle too closely. A search of the SUV turned up 68 pounds  of marijuana in large gift-wrapped boxes. The trooper says the driver had told him the packages were gifts for a new baby.

The 56-year-old California man was arrested on several drug-related charges.

The incident was reminiscent of a 2017 incident in which an elderly California couple were found with 60 pounds of marijuana in gift-wrapped packages in their car on I-80. The couple, ages 80 and 71, told troopers the packages were Christmas gifts for family in Vermont.