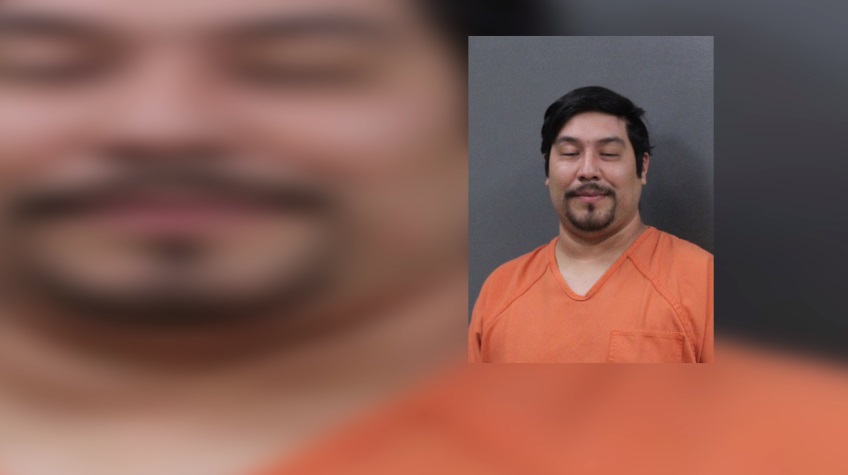 A 37-year-old Scottsbluff man has been sentenced after  stealing more than $5,000 raised through a GoFundMe campaign to benefit the children of a local woman killed in a car crash.

In August, Febronio “JR” Plasencio Jr. was charged with a Class 2A Felony of ‘Theft By Deception (More than $5,000).’

Court documents say that Plasencio set up a GoFundMe in November, 2019  to benefit the children of Holly Heath, who passed away following a car crash.

However, Plasencio kept all the money and had automatic deposits go to his personal accounts.

In December, he pleaded no contest to an amended charge of Theft by Unlawful Taking, a Class 1 Misdemeanor. Under the terms of the plea agreement, Plasencio would pay full restitution to the Heath family and write them an apology letter. Prosecutors also agreed to recommend probation at sentencing.

However during his February 12th sentencing, District Judge Andrea Miller sentenced to Plasencio to the maximum of 365 days in jail- with one day credit for time already served-  in addition to the restitution and apology letter.

Plasencio is still facing charges in Morrill County for allegedly breaking into and burglarizing a bar in Bridgeport.