OMAHA, Neb. (AP) – Police say man who was shot and killed by Kansas law enforcement earlier this week has now also been tied to a second homicide in Nebraska.

During their homicide investigation, detectives also discovered on Tuesday the body of 68-year-old John Clanton in the Ponca Hills area of Douglas County in Nebraska. Clanton had been reported missing on June 10. 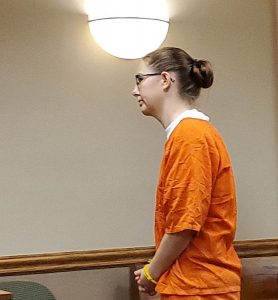 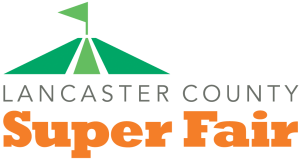