Authorities say a man sought in connection with a series of reported incidents in rural parts of Scotts Bluff County is in custody in Wyoming.

Sheriff Mark Overman says Goshen County authorities notified his office Saturday night that the suspect, identified as 36-year-old Nathan Mundt of Goshen County, was arrested and is in custody on parole violation charges.  Overman says there were social media postings regarding his identity.

Following Saturday’s press release detailing an attempted break-in July 30 and a number of incidents since, SBCSO received multiple similar reports of a male stopping at rural residences in Scotts Bluff County, with Goshen County having had similar reports.

Through the course of this investigation Overman says they have had multiple contacts with Wyoming authorities including the Goshen County Sheriff’s Office and a Wyoming Parole officer that came to our office to view our evidence, and the cooperation between agencies in two states was a key to making this arrest so quickly. 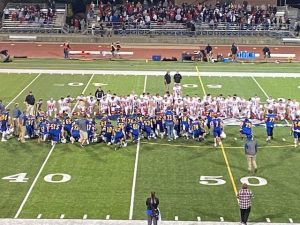 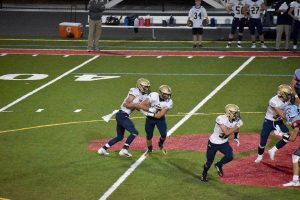 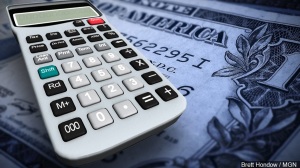