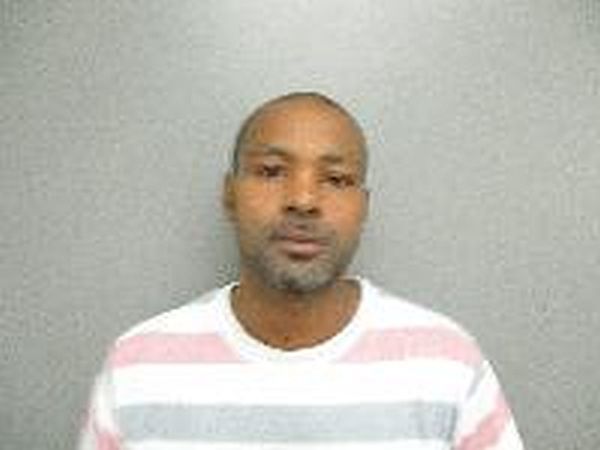 A rural Lexington man was arraigned in Dawson County Court Tuesday morning on three felony charges related to an early Sunday morning assault and gun shots. Around 3:40am Sunday Lexington Police were dispatched to a residence where three adults had fled to after being physically assaulted by an individual at another residence. As two victims were preparing to take the third victim to a hospital for treatment, the suspect approached them and fired a gun towards them but,  none of them was struck. The suspect fled the scene. He was later identified as 41-year-old Van Johnson and an arrest warrant was issued for him.

Johnson is charged with Terroristic Threats, Use of a Firearm to Commit a Felony and Possession of a Deadly Weapon by a Prohibited person. A police report indicates Johnson was a convicted felon and had at least one prior conviction for unlawful possession of a firearm by a felon in 1997.