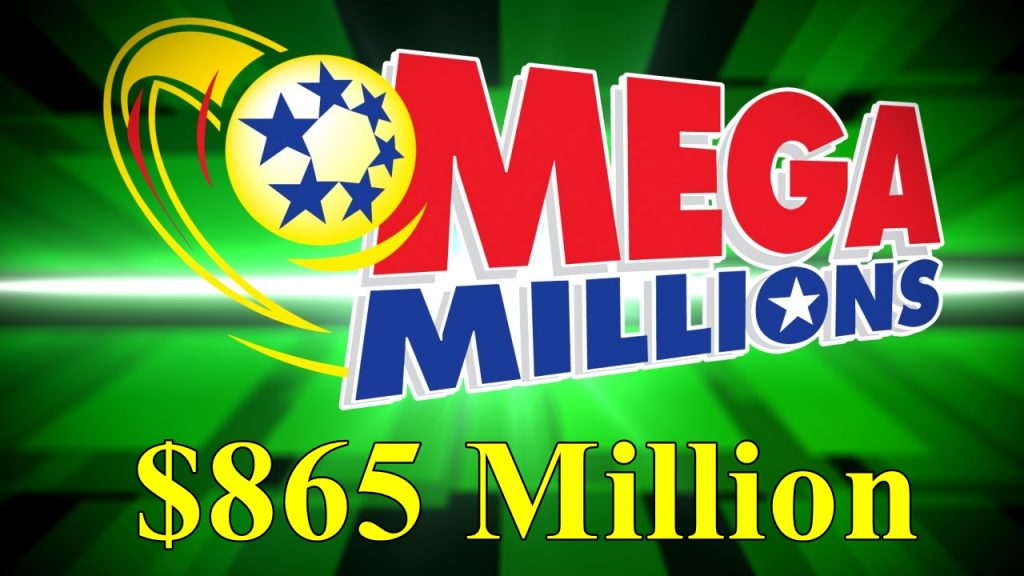 Lincoln, NE – January 19, 2021 – Due to high sales, officials in the states participating in the Mega Millions® Lotto game have increased the estimated jackpot amount for the Tuesday, January 19 drawing to $865 million or $638.8 million with the cash option selected.

The Mega Millions jackpot starts at $20 million and continues to grow each drawing until it is won. There have been 35 consecutive Mega Millions drawings since September 18 without a jackpot winner. This run has grown the estimated jackpot for the Tuesday, January 19 drawing to $865 million or $638.8 million with the cash option selected – the 2nd largest jackpot in Mega Millions history.

The Nebraska Lottery began offering Mega Millions in March of 2010. The largest Mega Millions jackpot on record occurred in October 2018 when one ticket was sold in South Carolina for a $1.537 billion jackpot.

Mega Millions jackpot winners have two options for collecting their payment: 30 annuity payments or one cash payment at present value. The annuity option provides annual payments that increase each year. The present cash value is less than the advertised jackpot, which is based on the 29-year annuity option. Winning Mega Millions numbers are announced every Tuesday and Friday at 10:00 p.m. Central Time and posted at the Nebraska Lottery website, nelottery.com.

Because of the high Mega Millions jackpot, the Nebraska Lottery encourages customers to play within their means. “It’s important for Nebraska Lottery players to remember that no matter how large the jackpot is, the odds of winning the Mega Millions jackpot are 1 in 302 million,” said Lottery Director Brian Rockey. “Your odds of winning remain the same, regardless of how many tickets are purchased or how many people play.” If you or someone you know has a problem with compulsive gambling, free help is available at problemgambling.nebraska.gov. 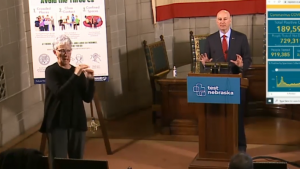