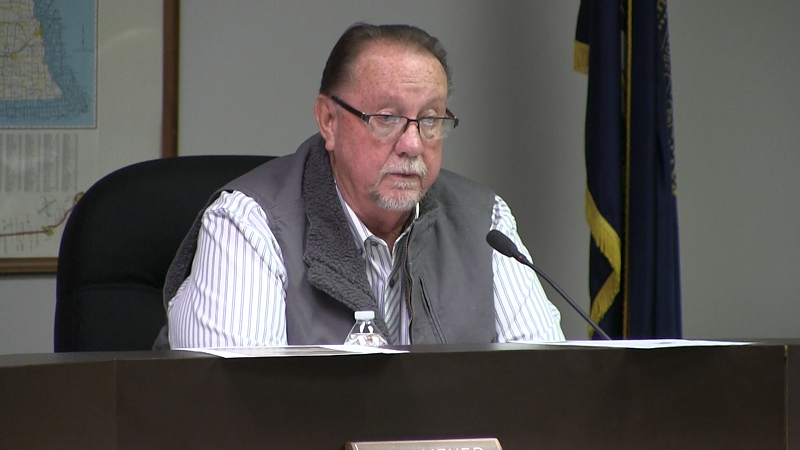 Just three weeks remaining in the period for incumbents to file for local offices, and those filings are slowly trickling in to the Scotts Bluff County Clerk’s office.

County Board District IV representative and chairman Ken Meyer the first to fill out paperwork for that panel.

Meyer tells Rural Radio News one of the reasons he’s seeking another term is that the current board lineup works well together, including the newest members who bring their own energy and ideas to the panel. “It makes it really easy to work with individuals who have a vision, and great ideas,” says Meyer. “We don’t always have 5-0 votes, which is great. They have ideas of their own and we work so well together. I’m just very, very pleased with the board we have right now.”

Meyer also says there are several projects he wants to see through, including helping the Roads Department in their drive to improve gravel and paved county roads, as well as at the county Detention Center, which he says has improved immensely under the stewardship of Sheriff Mark Overman.

The deadline for incumbents to file for office is Feb. 18, while non-incumbents have until March 2 to submit paperwork to run for office. Other candidates who have filed for office as of Jan. 27, 2020: