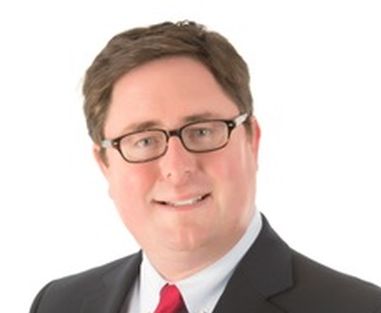 “I love northeast Nebraska and I love the state of Nebraska, and I am excited to earn another chance to represent Madison and Stanton counties in the legislature to help grow rural communities,” said Flood. “I see a lot of opportunity for Nebraska to improve our economy and our state and I want to be part of our state realizing our full potential.”

During his two terms in the legislature Flood championed the sanctity of life, helped usher in tax relief, and was known for brokering compromises on some of the most difficult issues facing the legislature including the Keystone XL Pipeline and CIR reform.

“I have always felt a call to public service,” said Flood. “I am looking forward to serving my community in Lincoln again and helping to move our state forward.”

Flood earned his Bachelor’s Degree from the University of Notre Dame and received his law degree from the University of Nebraska. In addition to running Flood Communications he is currently an attorney at Norfolk’s oldest law firm, Jewell & Collins. Mike also serves on the Board of Directors for Invest Nebraska, Teammates Mentoring Program and is Chairman of the Board for the Children’s Scholarship Fund of Omaha. Flood and his wife Mandi live in Norfolk and have two children, Brenden and Blake.