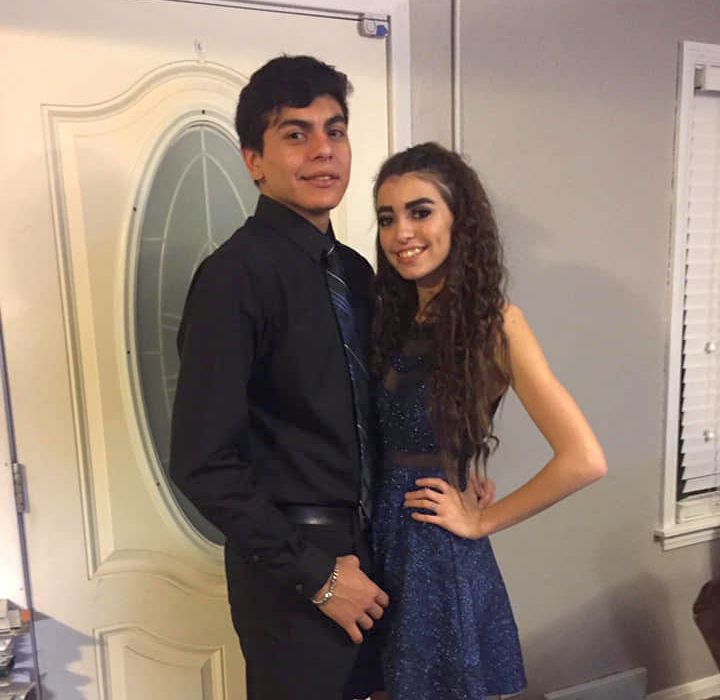 Police departments from Cozad and North Platte are seeking assistance in locating two missing teens. They were both last seen in the North Platte High School parking lot around 8:00am on Tuesday February 5th. The girl is identified as 17-year-old Cheyann Courtney of North Platte. She is described as 5’5 and weighing approximately 92 pounds. She may be accompanied by 17-year-old Eleazar Rodriquez Jr. Eleazar is described as being 6’1″ tall and weighing 160 lbs. Brown eyes and Black hair. They may be traveling in an early 2000 model tan Bravada with a black hood and white front fenders with 18 county Nebraska license plates.