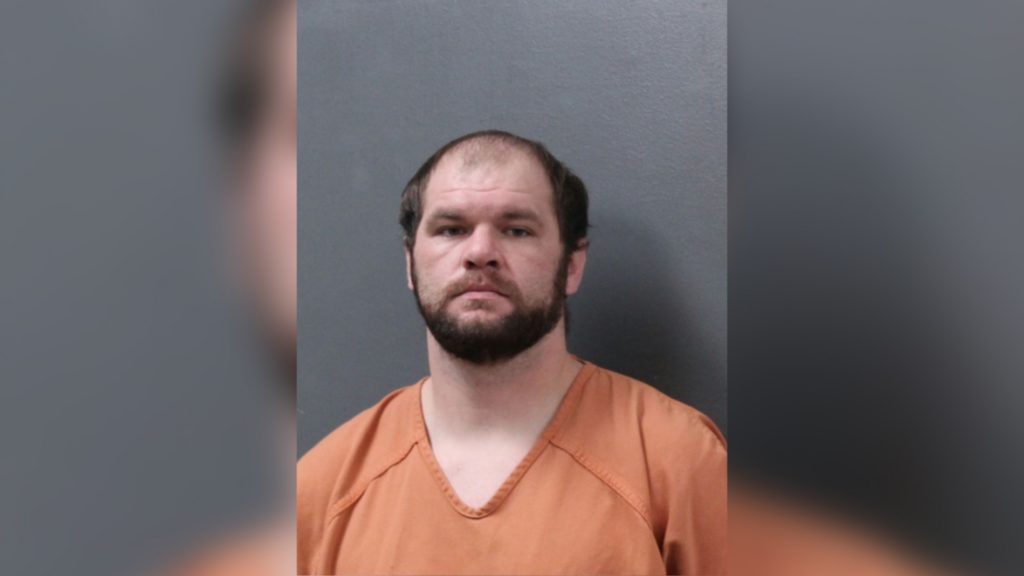 A 25-year-old Mitchell man has been charged for an alleged 2016 sexual assault of a minor.

Tyler Golden is accused of impregnating the girl when he was 22 and she was 15-years-old.

Court documents say the two met on Tinder, and both were aware of each other’s age at the time of conception. A criminal investigation began earlier this year after the girl filed a motion to establish paternity and to receive child support from Golden.

Earlier this month a warrant for Golden’s arrest was issued, charging him with a Class 2 Felony charge of 1st Degree Sexual Assault of a Minor.

He is scheduled to make his first appearance on the charge today in Scotts Bluff County Court. Bond has been set at $100,000 at 10 percent.