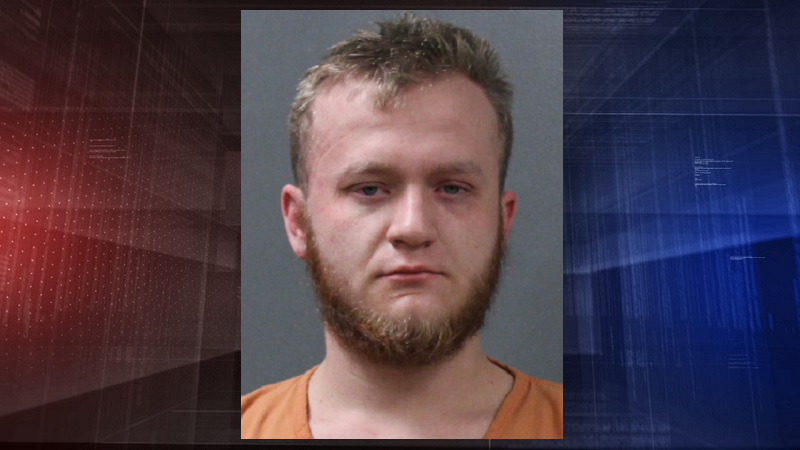 A Mitchell man on post release supervision for a prior drug conviction earlier this year is facing new drug-related charges after officers conducted a routine probation house check in Scottsbluff Monday.

Brandon Grieb was taken into custody after probation officers found 5 plastic baggies containing a white powder that the 21-year-old told police was cocaine, as well as two scales with a white powder residue, alcohol, knifes, and razor blades.

The substance was field-tested by the Scottsbluff Fire Department, and was identified by a chemical analysis device to be cocaine hydrochloride.

Grieb made his first appearance in court Wednesday on three felony charges that include possession of 28 to 139 grams of a controlled substance.

His next court appearance is set for Dec. 16 with bond set at $150,000 with a ten percent provision.