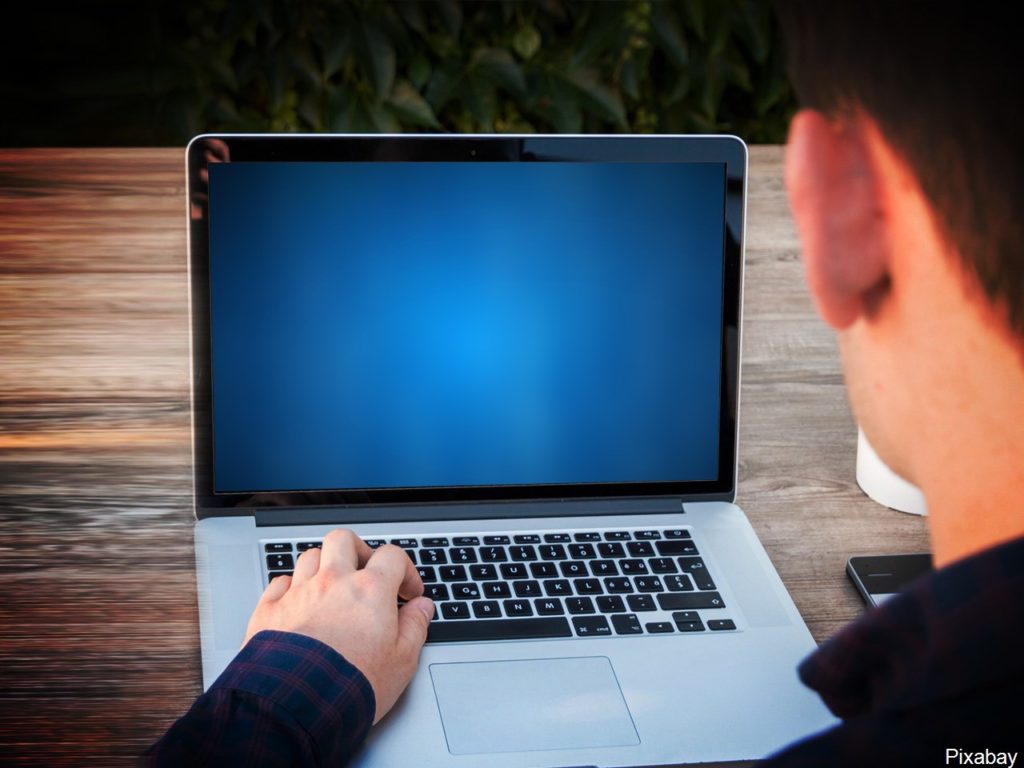 As many businesses and schools transition workers and students to working online, those in the computing world are expecting some disruptions to internet services as demand grows quickly.

Bytes Computer and Network Solutions President Todd Lewis tells KNEB News he understands U.S. internet providers have already seen an uptick in traffic, and earlier this week a number of problems surfaced in Europe. “We saw Wednesday and the day before in the European Union where Microsoft Teams went offline because to over-usage, I believe they had problems with services like Zoom over there as well, and I think they also had internet outages based off bandwidth consumption in sparse area,” said Lewis.

Lewis tells us he would expect the potential for internet slow-downs to be evenly spread across both urban and rural areas, but he’s aware of providers in the U.S. taking steps to meet the higher demand.

He says wireless services may be especially susceptible to slowdowns due to how they connect to the internet backbone, but reducing demand, especially discretionary services, will help across the board. “We can go in and change settings on our Netflix, Hulu and Amazon Prime so they’re not using the highest quality of video, which will then shrink the size of the streams that are required to show that video, thus using less bandwidth.”

Lewis says we’re all in the situation together, and if we’re all good stewards of internet bandwidth, we’ll be fine going forward.