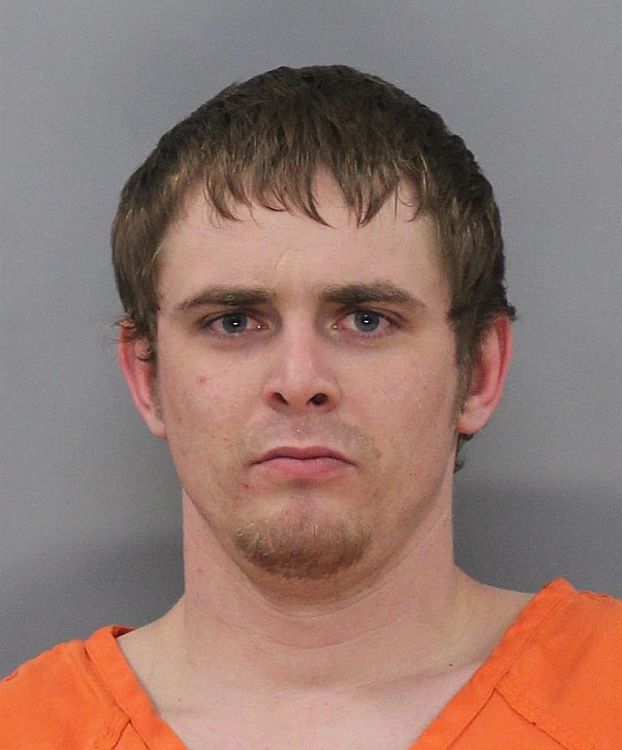 APRIL 6, 2020 (KEARNEY, NEB.)  — Troopers with the Nebraska State Patrol (NSP) have arrested a York man following a pursuit on Interstate 80 that began near Lexington and ended near Kearney.

At approximately 8:45 a.m. Sunday, NSP received a call from a motorist regarding a dangerous driver traveling eastbound on Interstate 80. A trooper was able to locate the vehicle, a Mercury Mystique, in Dawson County and observed it speeding at 102 miles per hour and passing another vehicle on the shoulder.

The trooper attempted a traffic stop near Lexington at mile marker 236, but the driver refused to stop. The trooper initiated a pursuit.

During the pursuit, the suspect threw a container of a white, powdery substance from the vehicle, which was retrieved by another trooper. The vehicle also intentionally struck multiple road signs as it fled from troopers.

At mile marker 263, near Odessa, troopers successfully deployed spike strips to slow the vehicle. As the vehicle reached the Kearney rest area on I-80, a trooper was able to perform a tactical vehicle intervention maneuver to bring the vehicle to a stop.