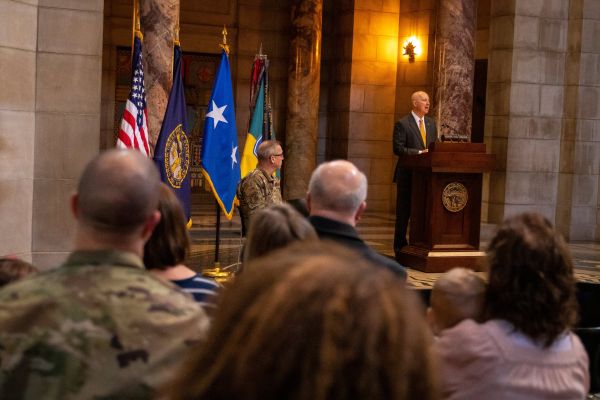 “We know that our adversaries are using cyber as another front against us. We know that we are constantly under attack.”

The first-of-its-kind Nebraska Army National Guard unit will join National Guard members from Missouri and Arkansas in support of the U.S. Cyber Command.

The team was formed just two years ago. The soldiers can’t specifically talk about their mission but they will be in the nation’s capitol during the 2020 elections.