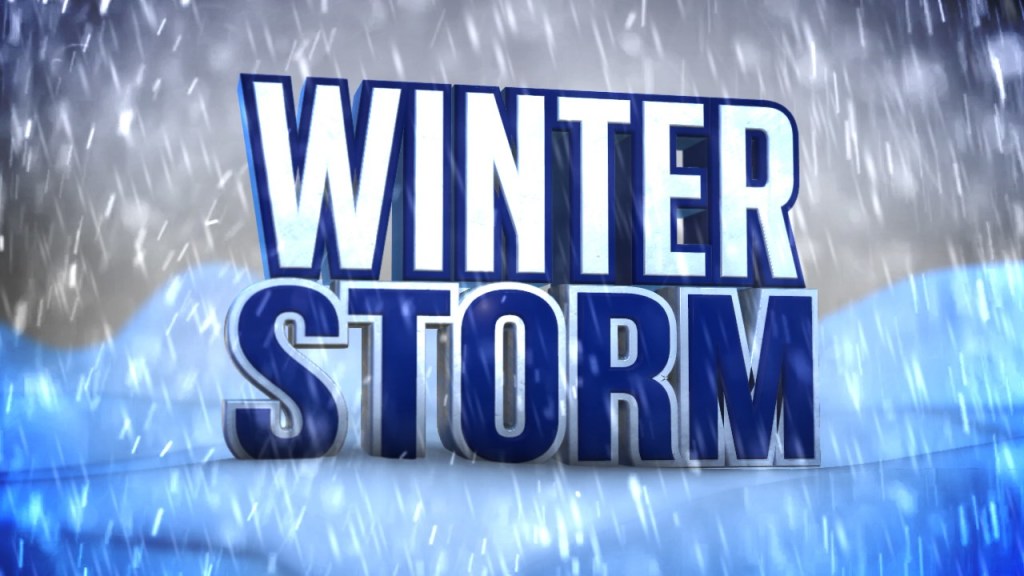 Officials with the Nebraska State Patrol, NDOT and NEMA say their agencies are ready for responding to the heavy snowfall expected in the Panhandle and western Nebraska, as well as the rainfall forecast for the rest of the state this weekend.

All three agencies have been monitoring the development of the storm with local emergency managers and forecasters with the National Weather Service to have resources set for any responses needed during the weather event.

NSP Superintendent Col. John Bolduc says it’s critical the public stay informed on the storm, and his staff has been making preparations as well. “Our commanders in Troops E and D, which cover the western half of out state including the Panhandle, have adjusted trooper schedules, and are repositioning resources such as 4×4 vehicles and Carrier Enforcement trucks, so they’re able to respond to any stranded motorists we may have in that part of the state.”

NEMA Director Bryan Tuma said with the impact of the March 2019 blizzard and flooding event still fresh in the minds of many, the potential for a repeat should be much reduced due to different conditions. “Much of the state experienced drying trends over this last summer and through the fall, and therefore, there’s more capacity for moisture to be absorbed versus significant runoff taking place,” said Tuma. “Our ground temperatures have risen over the past couple of weeks, and again, this is allowing for greater absorption. Snow-pack from this winter is essentially gone over most areas of the state, so the runoff from that snow-melt is already channeled through our streams and rivers.”

All officials recommended that if you don’t have to travel in the Nebraska Panhandle, eastern Wyoming or along the Colorado front range, it’s best not to do so this weekend.