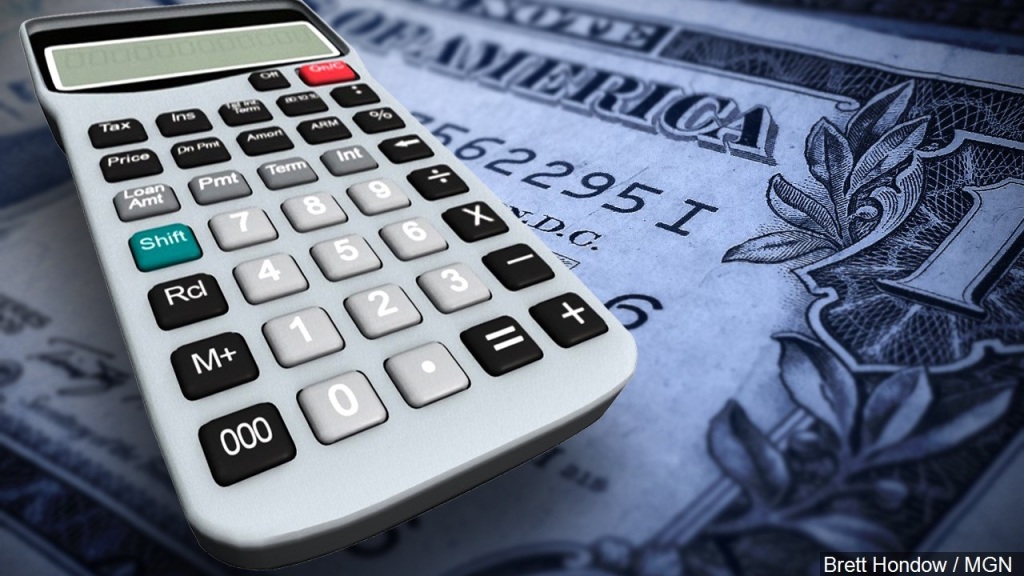 Lincoln, Nebraska – Attorney General Peterson announced Tuesday that his office has secured $1,982,088.64 in debt relief for approximately 200 former ITT Tech students in Nebraska as part of a settlement with 48 attorneys general and the federal Consumer Financial Protection Bureau.

Nationally, the settlement will result in debt relief of about $330 million for 35,000 former ITT students who have outstanding loan balances. The settlement is with PEAKS Trust, a private loan program run by the for-profit college and affiliated with Deutsche Bank entities. ITT filed bankruptcy in 2016, amid investigations by state attorneys general and following action by the U.S. Department of Education to restrict ITT’s access to federal student aid.

“As Attorney General, I am committed to protecting Nebraska students and their families from institutions that put profits ahead of people,” General Peterson said.

PEAKS was formed after the 2008 financial crisis when private sources of lending available to for-profit colleges dried up. ITT developed a plan with PEAKS to offer students temporary credit to cover the gap in tuition between federal student aid and the full cost of the education.

The attorneys general alleged that ITT, with PEAKS’s knowledge, offered students zero-interest, short-term loans upon enrollment and later pressured those students into accepting high-interest, long-term loans offered by PEAKS. The vast majority of students later defaulted on these loans.

Under the settlement, PEAKS has agreed to cease doing business and forego collection of the outstanding loans. PEAKS will send notices to affected borrowers about the canceled debt and ensure that automatic payments are canceled. The settlement also requires PEAKS to update credit information for affected borrowers with the credit reporting agencies.

No action is required by eligible students to receive the debt relief. Eligible students will receive further information by mail explaining their rights under the settlement. Students may direct questions to PEAKS at customerservice@peaksloans.com or 866-747-0273, or the Consumer Financial Protection Bureau at (855) 411-2372.

In June 2019, Attorney General Peterson was part of a $168 million settlement that resulted in debt relief for 18,664 former ITT students. That agreement was with Student CU Connect CUSO, LLC, which also offered loans to finance students’ tuition at ITT Tech.

To obtain information about how to protect yourself as a consumer, file a consumer complaint, or report a scam, please visit the Nebraska Attorney General’s Office, Consumer Protection Division website at www.protectthegoodlife.nebraska.gov or call (800) 727-6432.

Funds & the cattle market on this week's Cattle Call 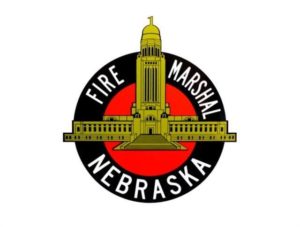