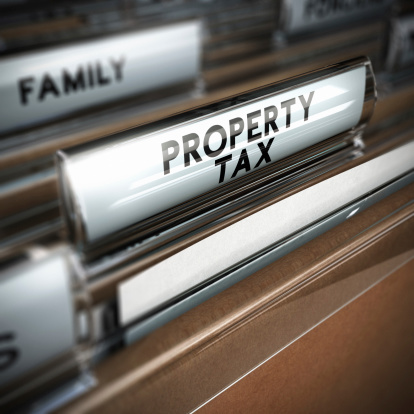 Lincoln, Neb. — Nebraska lawmakers who pledged to lower property taxes are getting ready to try again with a proposal that would boost state aid for K-12 public schools while restricting the districts’ taxing power.

Sen. Lou Ann Linehan, chairwoman of the Legislature’s Revenue Committee, says she believes lawmakers are headed in the right direction, but they still could run into obstacles.

Linehan says committee members have met almost weekly since June and consulted with Gov. Pete Ricketts. She says she hopes to have a new bill ready for lawmakers by Dec. 15, several weeks before the 2020 session begins.