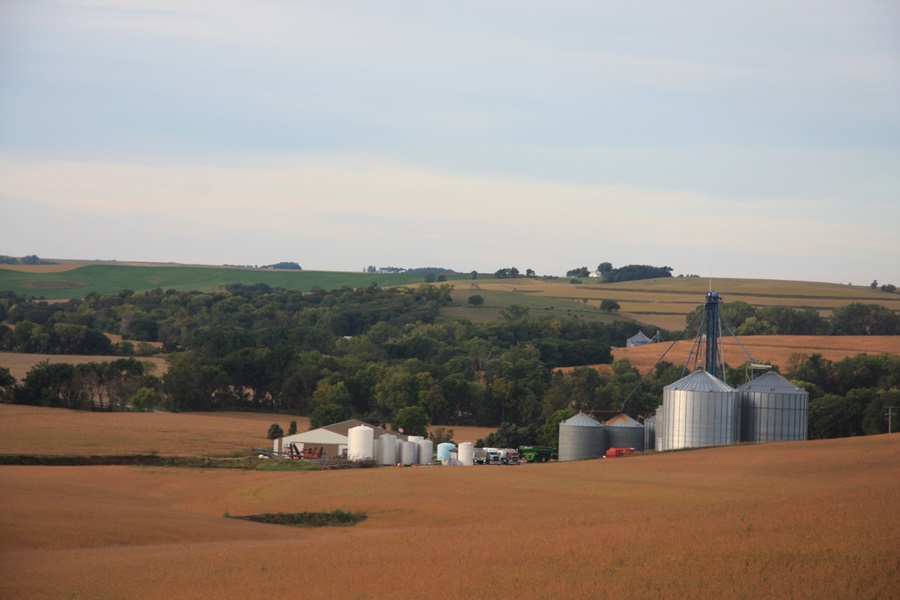 OMAHA, Neb. – A northeastern Nebraska farmer is recovering after cutting off his own leg with a pocket knife to save himself from a piece of farm equipment he had become caught in.

Omaha television station KETV reports that 63-year-old Kurt Kaser, of Pender, was unloading corn last month when he got out of his truck and accidentally stepped on the grain hopper opening. An auger in the hopper caught Kaser’s leg, pulling it in and mangling it.

Kaser said he couldn’t pull his leg out and didn’t have his cellphone. There was no one around to help.

So, he took his pocket knife out and sawed off his leg below the knee.

After he was freed, he crawled 150 feet to the nearest phone and was flown to a hospital. Kaser says he never lost consciousness.

On Friday, Kaser was released from a rehabilitation center. He will have to wait for the amputated leg to fully heal before getting a prosthetic leg.