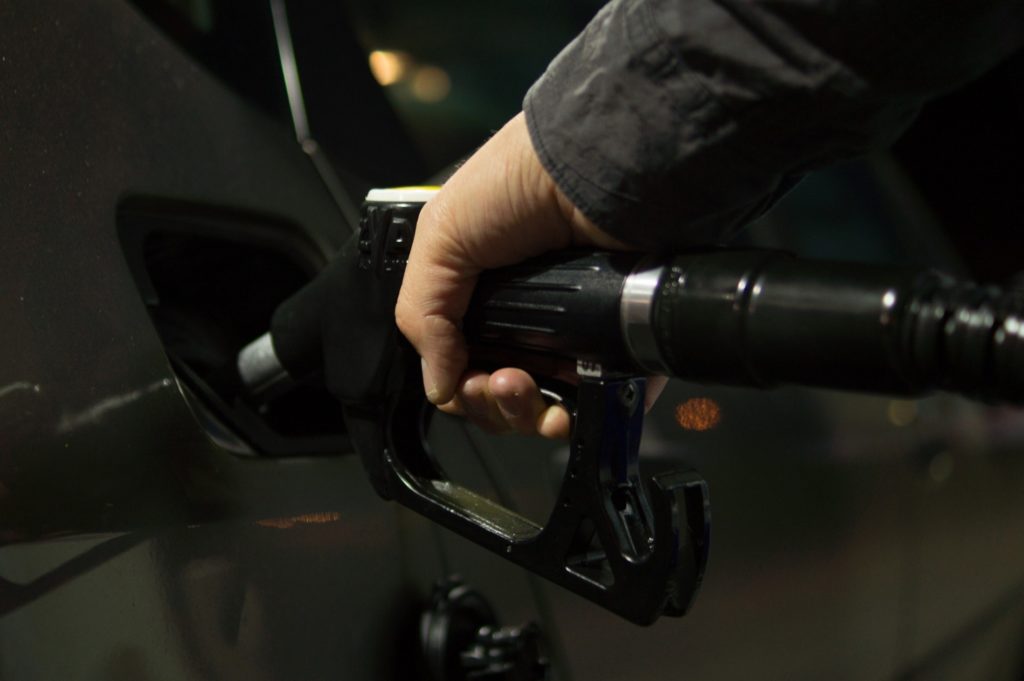 The Nebraska Department of Revenue reports that the state motor fuels tax rate will drop slightly on January 1, 2020 to the new rate of 29.3 cents per gallon, which is 0.4 cent lower than the current rate of 29.7 cents per gallon for gasoline.

The new rate will be levied through June 30, 2020.  In addition, Nebraska motorists pay 0.9 cent per gallon for the petroleum release remedial action fee.

Starting January 1, 2020, the combination of taxes charged on each gallon of gasoline sold in Nebraska will be 48.6 cents.

For more information on the Nebraska gasoline tax visit https://revenue.nebraska.gov/motor-fuels .