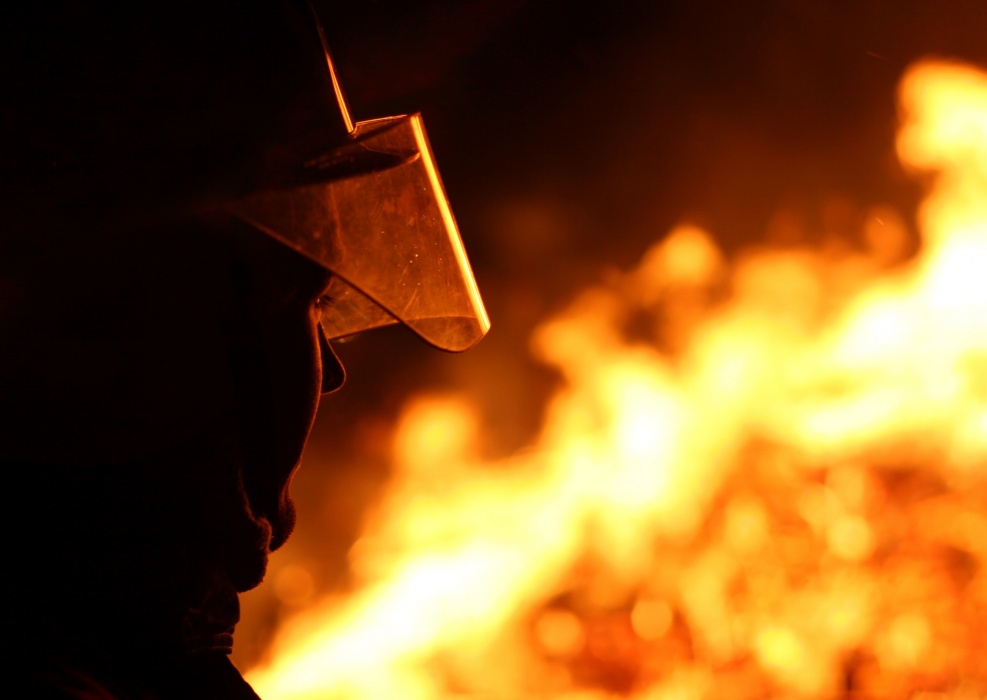 A National Forest Service says no one was injured fighting the blaze Sunday. Firefighters from several area departments joined the battle, including units from Anselmo, Brewster, Dunning, Mullen, Stapleton and Thedford.

The service says the fire cause is being investigated but is believed to have been accidentally caused by a person.

The National Weather Service says the fire danger is very high in the southern Sandhills and parts of western and southwest Nebraska.