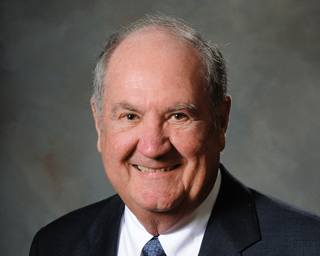 Courtesy/University of Nebraska Regents — U of N Regent Howard Hawks

Lincoln, Neb. — A University of Nebraska Board of Regents member has decided not to seek another six-year term. Howard Hawks made the announcement Monday.

He was first elected in 2002 to represent District 2, which includes part of Douglas County and nearly all of Sarpy County.

The 84-year-old founder and chairman of the energy company Tenaska says his goal was to implement a strategic plan for the four-campus university system, particularly in how it funded capital projects and developed its budget, while keeping tuition affordable. He’s been a major university donor, leading several fundraising campaigns. 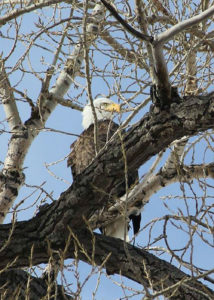