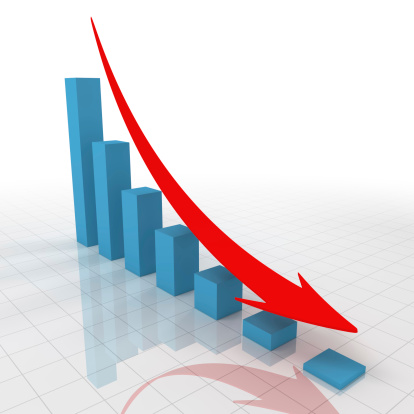 LINCOLN – The number of people filing new unemployment claims in Nebraska surged last week to its highest level in nearly two months. The U.S. Department of Labor says 6,143 people filed initial claims for benefits during the week that ended July 4. That’s a roughly 46% increase over the 4,203 new claims from the prior week. Nebraska Department of Labor officials say other Midwestern states saw increase as well. They also note that the number of continuing unemployment claims decreased last week. Nebraska saw 53,673 regular unemployment claims last week, a decrease of 4.5% from the the prior week, when 56,219 claims were filed.