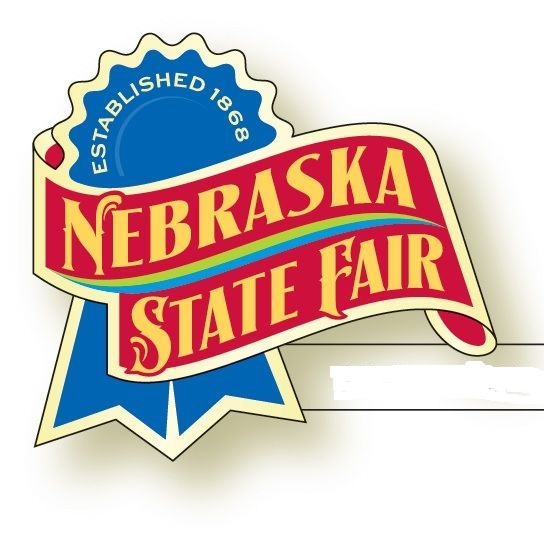 Despite being much smaller than normal because of the coronavirus, last years Nebraska State Fair ended with nearly $1.8 million
profit.

However, because the fair had no carnival and paid entertainment, expenses were only $3.7 million, about $7 million less than 2019.

Auditors said with other factors considered, the fair had a net profit of about $1.8 million, compared to a nearly $1.5 million loss in 2019.