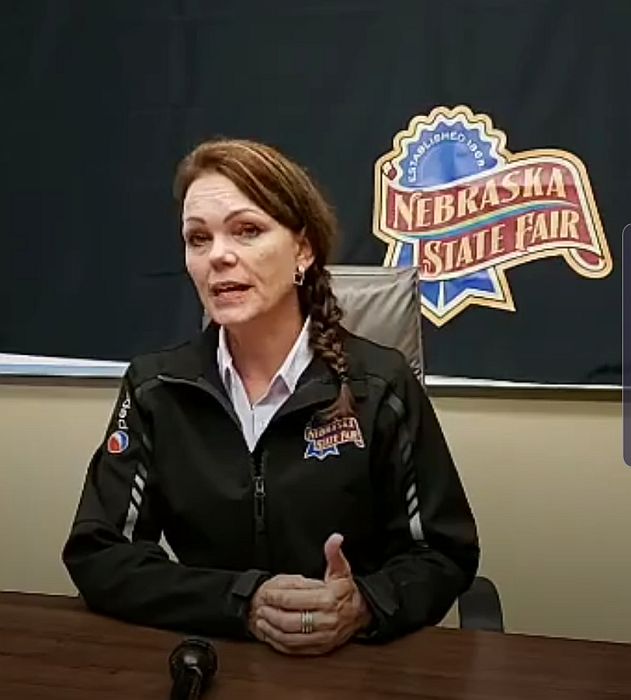 The National Weather Service says nearly an inch and a half (3.8 centimeters) of rain was reported early Monday morning at the Central Nebraska Regional Airport. Street flooding was reported in Grand Island and several other central Nebraska communities. Grand Island received 2.2 inches (5.6 centimeters) of rain on Friday, the first day of the fair.

Clearer skies are in the area forecast for the rest of Monday and the next three days.  The fair announced last week that those riding the shuttle buses will receive a free pass that can be used through Thursday this week. The fair ends Sept. 2.