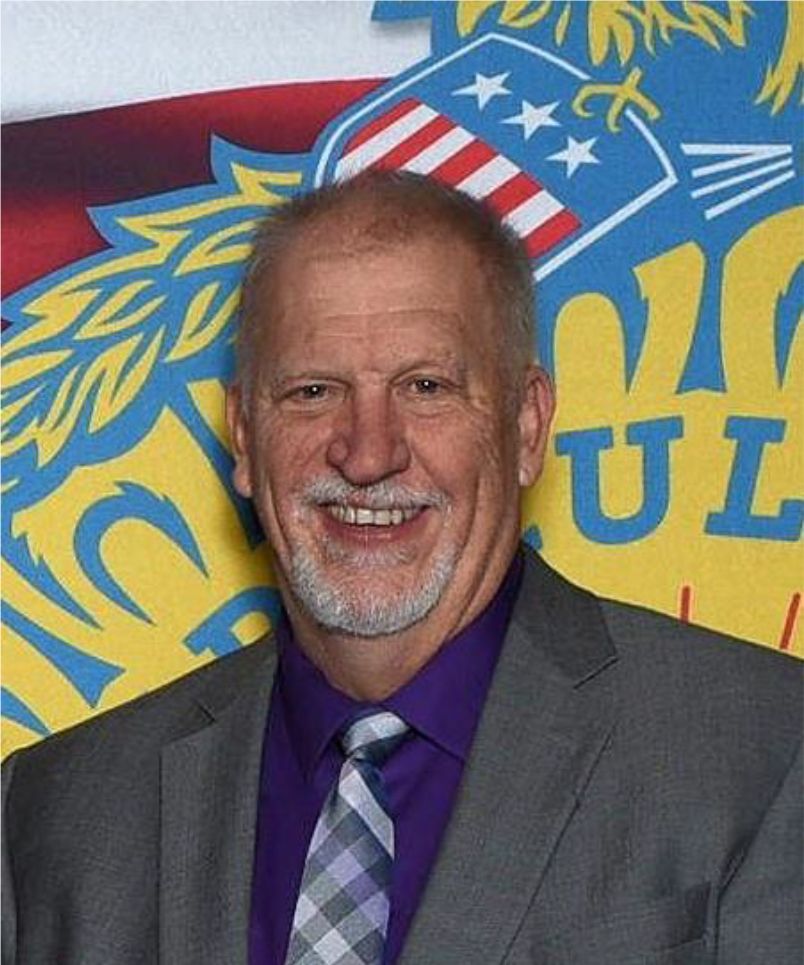 Larry Gossen, Ph. D., has been selected as the next dean of the Nebraska College of Technical Agriculture (NCTA) in Curtis.

Harlan Vice Chancellor for the Institute of Agriculture and Natural Resources Mike Boehm made the announcement on a call with NCTA staff and faculty on Monday morning.

“I am absolutely thrilled that Larry Gossen has agreed to lead the Nebraska College of Technical Agriculture into the future,” Boehm said. “Larry’s experience and network uniquely position NCTA and the College of Agricultural Sciences and Natural Resources at UNL to partner with post-secondary and K-12 institutions in Nebraska and beyond. I am excited to see how NCTA under Larry’s leadership will serve the diverse educational and workforce development needs of learners in Nebraska and the region.”

Part of the University of Nebraska system, the Nebraska College of Technical Agriculture is a two-year institution with a statewide mission of preparing students for successful careers in agriculture, veterinary technology and related industries. NCTA is known for its affordable tuition, high job-placement rate for its graduates, and for the success of student teams in numerous competitive activities including crops judging, ranch horse events, livestock judging, shotgun sports, stock dog trials, and intercollegiate rodeo. The college is consistently ranked as one of the best two-year schools in the nation.

“I am excited to strengthen existing partnerships with community colleges, public schools, UNL’s College of Agricultural Sciences and Natural Resources, industry partners, and alumni to ensure the agricultural and vet tech workforce and talent needs of Nebraska and the surrounding region are met,” said Gossen.

“We are in the midst of challenging times, but challenges also bring opportunities for innovation. I hope to build on the work previous deans and Interim Dean Bruns, and together with faculty, staff and students take NCTA to the next level.”

Gossen will begin his new position on June 15.

Gossen was born in Tulsa, Oklahoma and was raised on a diversified crop and dairy farm until he was 14 years old. His family sold the farm and moved to Independence, Kansas, where they entered the beef industry with a small cow/calf operation and custom farming business.

After graduation from KSU in 1977, he taught for two years at Elk Valley High School in Longton, Kansas. In 1979, Dr. Gossen moved back to the family farm near Independence where he took a position teaching at Neodesha High School for the next 22 years. In 2001, the opportunity to move to the Kansas State Department of Education became available and he took the position as the State Supervisor for Agricultural Education in Topeka, Kansas.

Gossen took early retirement from the National FFA Organization in December 2018. After deciding he was not ready for the retired life, he accepted the position of State FFA Advisor with the Nebraska Department of Education in August 2019.