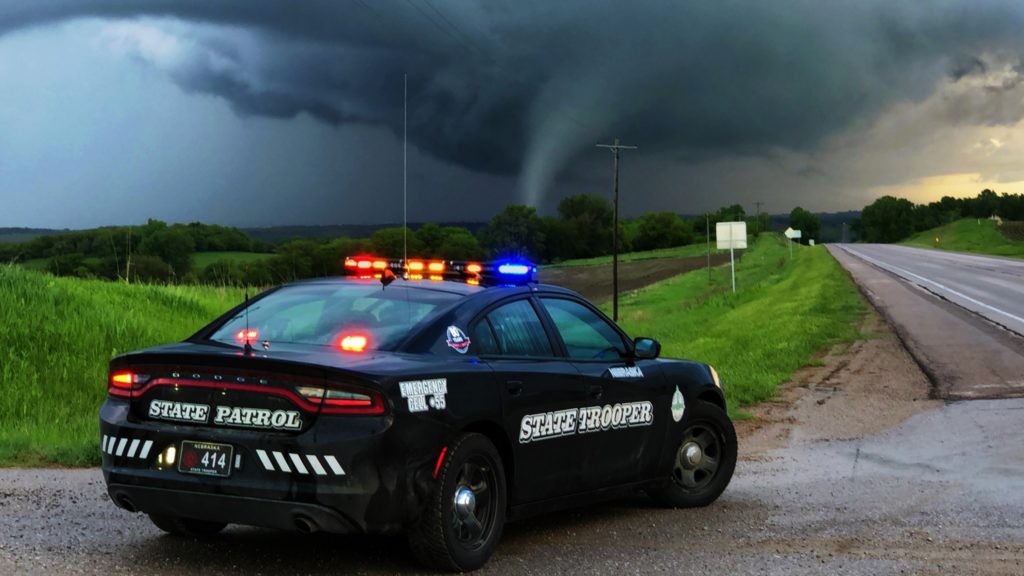 Thanks to all who voted!

But more importantly, thanks to you all for the awesome support you give NSP and all Nebraska law enforcement. This a special place, because of you.#NebraskaStrong pic.twitter.com/YvwG4IvSH9

– The Nebraska State Patrol (NSP) has claimed the top spot in this year’s Best-Looking Cruiser contest, organized by the American Association of State Troopers (AAST). The contest, which was decided by a vote of the public, included photos of cruisers from state and highway patrols across the entire country.

NSP finished in first place and will be featured on the cover of the 2020 AAST Cruiser Calendar. The others agencies that will be represented in the calendar are from Michigan, New Hampshire, Kentucky, West Virginia, Ohio, North Carolina, Tennessee, Florida, Missouri, Mississippi, California, and Minnesota.

“We’d just like to say ‘thank you’ to everyone who voted for NSP in this year’s contest,” said Colonel John Bolduc, Superintendent of the Nebraska State Patrol. “Trooper Zost’s epic photo of his cruiser with a tornado in the background captured attention around the nation, but it also demonstrates that troopers are out in the elements, working to protect the public even when severe weather strikes.”

Trooper Clint Zost took the amazing photo on May 21, near Dawson, Nebraska. The twister did not cause any significant damage, but Trooper Zost was there to report it to emergency managers, who then activated warning sirens in the area. He then took a moment to snap a photo, which went viral on social media.

This is the first time Nebraska has made the AAST Cruiser Calendar. The AAST supports the families of state troopers throughout the nation through a variety of ways, including support provided to the families of troopers killed in the line of duty. Proceeds from the Cruiser Calendar go to the AAST Foundation, which financially supports those missions.