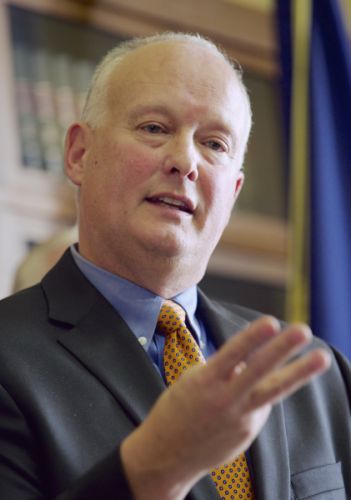 Lincoln, Neb. — Nebraska will receive over $1 million dollars in a settlement with Honda over faulty airbags. Attorney General Doug Peterson, along with a coalition of 48 attorneys general initiated the multistate lawsuit that led to an $85 million settlement.

The settlement resolves allegations Honda concealed safety issues related to defects in the frontal airbag systems installed in certain Honda and Acura vehicles sold in Nebraska and throughout the United States.

The airbags were prone to rupturing during crashes, causing metal fragments to fly into the passenger compartments. The ruptures have resulted in at least 14 deaths and over 200 injuries in the U.S. alone.

Accident on Highway 81 results in injures