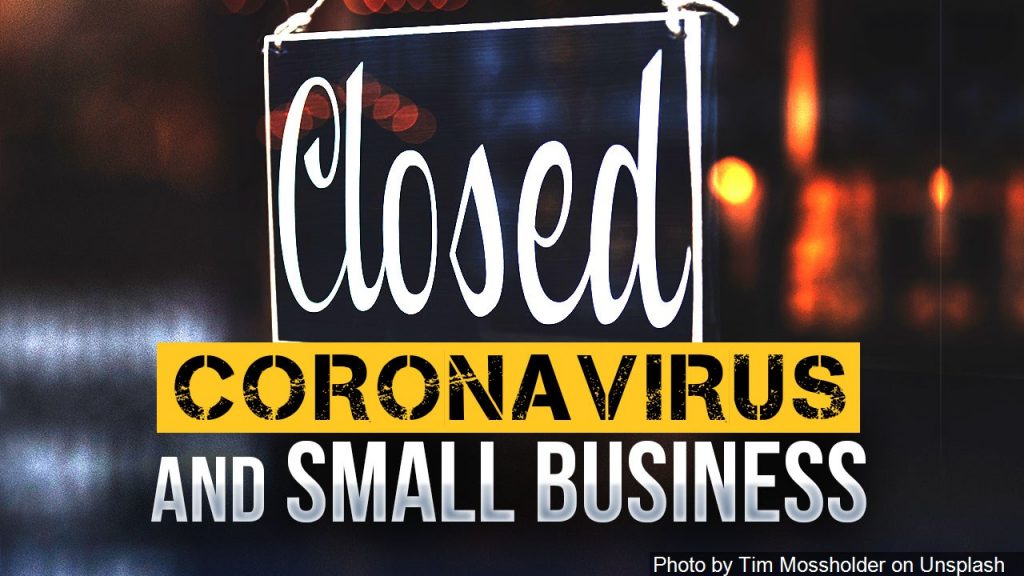 The previous record of 15,700 was set in the prior week as state officials imposed tough new restrictions on businesses and residents hunkered down at home to keep the virus from spreading. Nebraska has now had about 40,000 jobless claims in the last two weeks, which is about as many as it normally gets in a year.