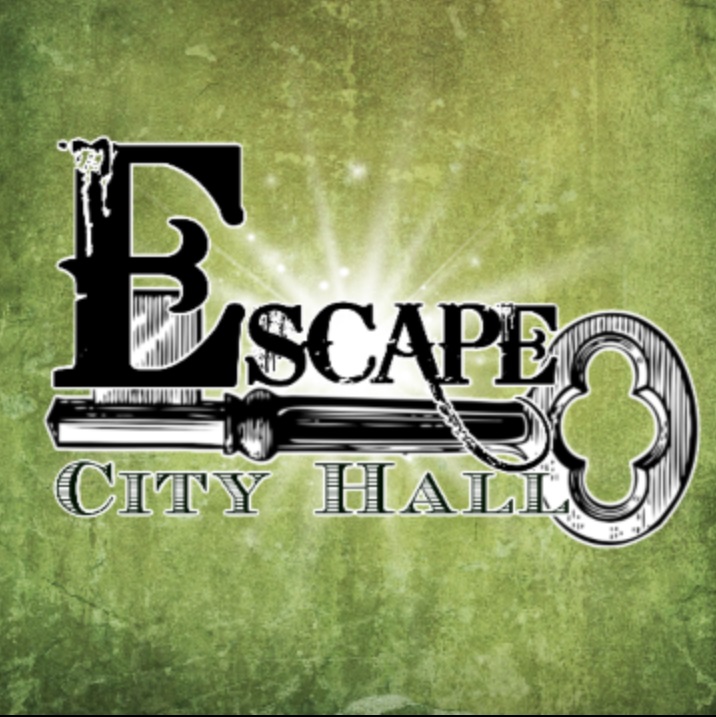 A new business is coming to Mitchell, and city leaders are excited about the draw it could have for the community.

“Escape City Hall” is a new business venture  by Maureen and Ted Mittelstadt. City Manager Perry Mader says they have working with the City of Mitchell for several months now, and will be leasing the old City Hall for their new escape room.

“They instantly fell in love with it because it seemed to fit with what they wanted to do,” says Mader.

The premise is groups get “locked” into the escape room, and have work together to find clues, solve problems, and find the pieces of the puzzle to escape.

“We’re super excited about this thing,” adds Mader. “You hear about escape rooms in larger communities, and I’ve talked to people who absolutely love them.”

He says the Mittelstadt’s are from Minnesota, but have family in Mitchell. When they approached the City of Mitchell about opening one up, they looked at several buildings before locking in on the old City Hall.

“Right now, they’ll just be operating on the main floor…. and they’re going to have a couple of rooms to start with and see how it goes.”

Mader says there’s currently a six-month lease on the building, and says they should be up and running within the next few weeks.

“It’s exciting. It’s good for our downtown. The building is a 100 year old building, hasn’t been used for much for anything other than a little bit of. And it’s just nice to see empty buildings being used for something down here. So I’m happy for them. I’m excited to see this thing get up and running.”

Folks can learn more about ‘Escape City Hall’ by going to their Facebook page: https://www.facebook.com/escapecityhall/